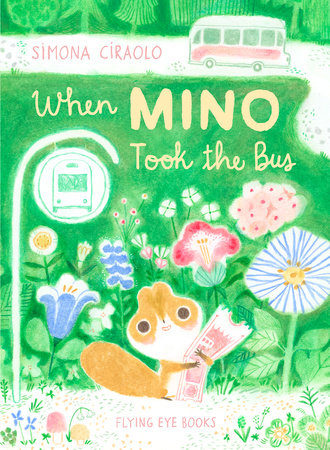 When Mino Took the Bus

About When Mino Took the Bus

From best-selling author of Shy Ones and Hug Me comes a gentle story about a chipmunk named Nature who must leave their mother and set off into the big world ​on their own.

Nature is a capricious architect. One wonders what mood she was in, that time she invented chipmunks. Whatever temper inspired her, it was decided that, on completion of their seventh week, all chipmunks must leave their mother and set out on their own into the big unknown. ​
​
But Nature’s fickle moods change faster than the weather, and if pride won’t ever let her go back on her decisions, conscience would always prompt her to make up for her shortcomings. ​
​
And so it is that on that fateful birthday, Mino is given his mother’s kiss, but not her tears, and, with a sparkle in his heart and a sunny disposition, he’s put on a bus towards his future life and a new home, where he might plant his seeds and watch them grow. 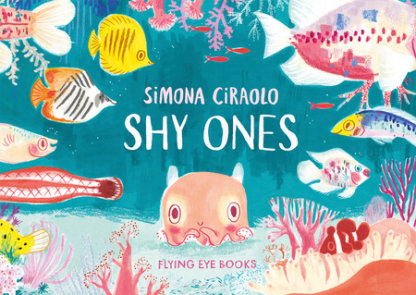 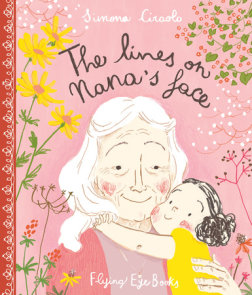 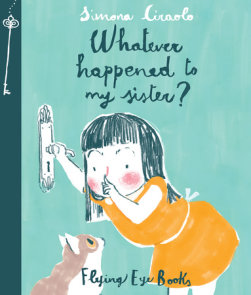 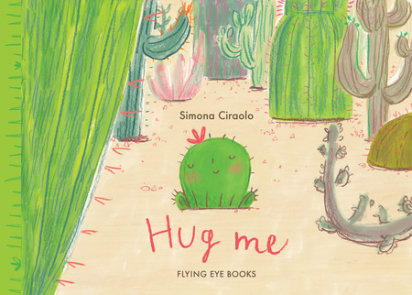 See all books by Simona Ciraolo

When Mino Took the Bus