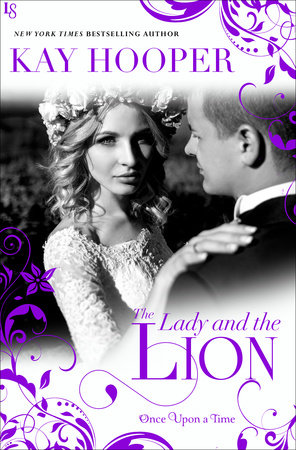 Part of Once Upon a Time Series

About The Lady and the Lion

A beauty on the run meets a beast on a mission in this modern-day story of vengeance, seduction, and intrigue—a spellbinding short novel in the Once Upon a Time series from bestselling author Kay Hooper.

Erin Prentice has come to Miami to take a break from controlling men and figure out her next move. The last thing she expects is to fall for a charismatic stranger on the other side of her hotel balcony—a disembodied voice in the darkness before dawn, with whom she shares a moving conversation and a craving for more. There’s so much power, so much pain, in his words; Erin senses he has dangerous secrets. But when she gets an eyeful of her powerfully built mystery man, Erin runs right into his arms.

Keith Donovan is here to take revenge on the scumbags who killed his family. It’s the exact wrong time to start something new, to want a woman so badly he’d do anything to protect her. But the bond he shares with Erin has him thinking with his heart, not his head. Keith has dedicated each waking moment to retribution. Now Erin’s touch makes him want everything he thought he’d given up on: a bright future, a second chance, and a life built on love.

Also in Once Upon a Time Series 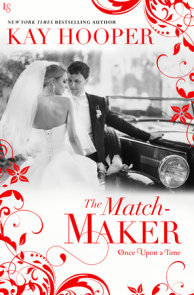 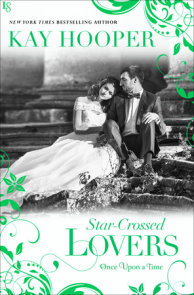 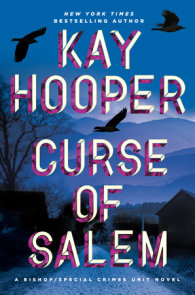 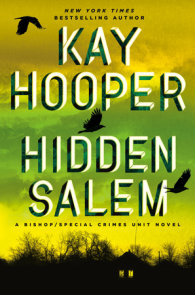 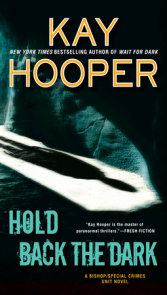 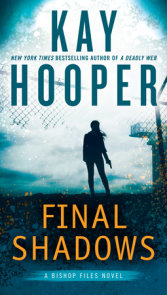 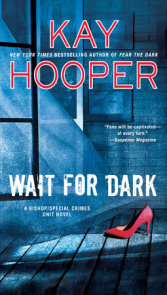 See all books by Kay Hooper

Kay Hooper, who has more than thirteen million copies of her books in print worldwide, has won numerous awards and high praise for her novels. She lives in North Carolina. 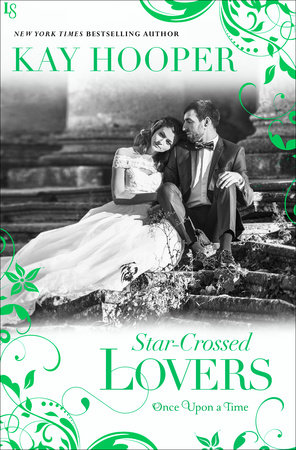 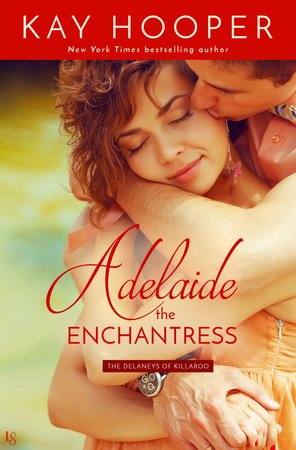 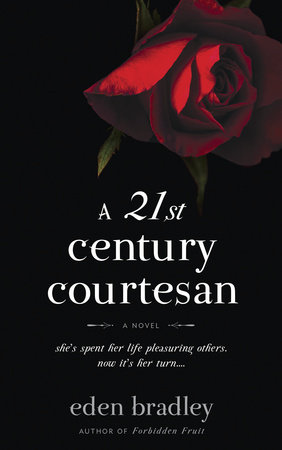 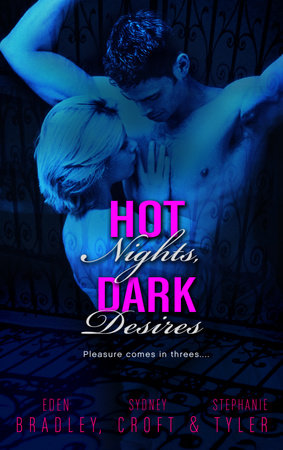 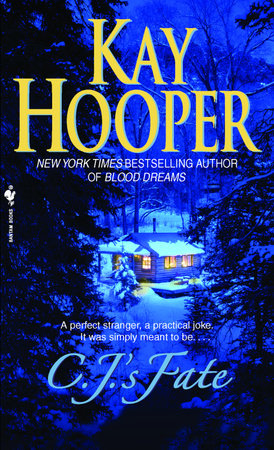 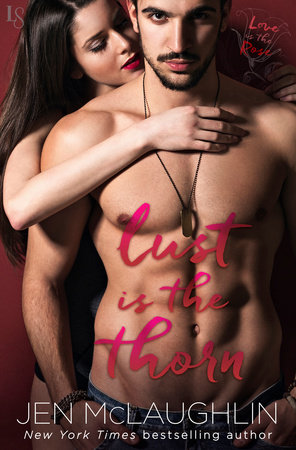 Lust Is the Thorn 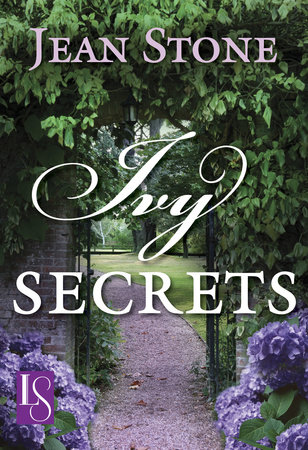 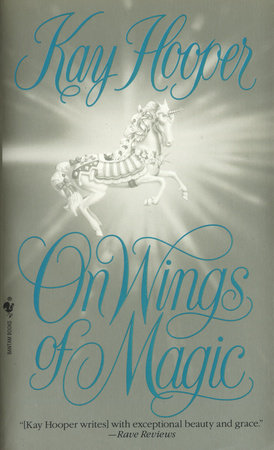 On Wings of Magic 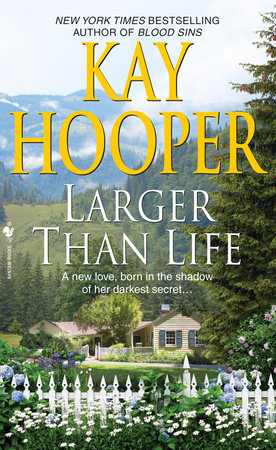 Looking for More Great Reads?
21 Books You’ve Been Meaning to Read
Download Hi Res
The Lady and the Lion