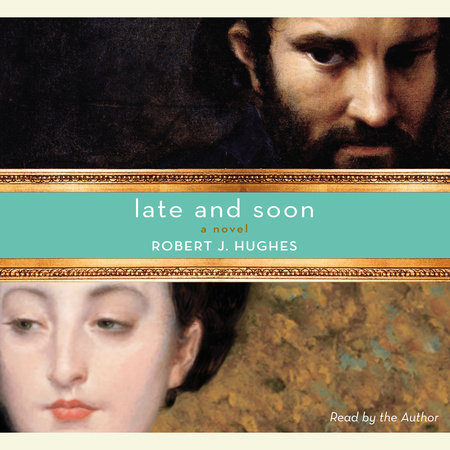 About Late and Soon

In this exquisite debut novel, a host of characters confront their confusions in love. Claire, an art specialist at Sotheby’s, lives in a world of glamour and achievement–but after attending an art opening, where she runs into the young man her husband had left her for five years earlier, she realizes that her broken heart has never truly healed. Claire begins to question herself, her past, and her future, as does the younger man, Toby.

So begins a story spinning in the rarified but fast-paced whirl of art auctions in New York City. LATE AND SOON chronicles Claire’s emotional course, as she puts together a sale of paintings that could make her career. Meanwhile, the possibility of romance does indeed loom. For as Claire puts together her auction she not only contemplates her life and the art she sells, she must decide whether or not to begin a relationship with Frank, her ex-husband’s brother, who has come to New York in pursuit of her, so many years later.

Robert J. Hughes is a reporter with The Wall Street Journal, where he writes on culture and the arts. He has also reported on the auction market for the paper. He was born in Brooklyn, N.Y. and raised in New… More about Robert J. Hughes