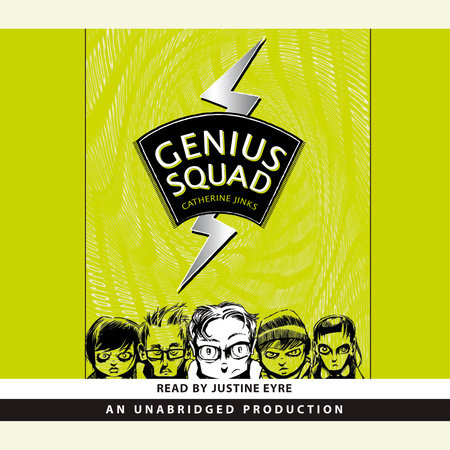 A lot has changed for Cadel Piggott recently. Everything he thought he knew about his life has been blown to bits. In some cases, literally. He still has a genius IQ and a fascination with systems of all kinds, but he‚s no longer in cahoots with Dr. Darkkon, the most powerful criminal mastermind in the world, and he’s no longer the star pupil at the Axis Institute for World Domination. In fact, now he’s in foster care, awaiting the trial at which he‚ll have to testify against evil genius Prosper English, a man who was once believed to be Cadel’s father.
With round-the-clock surveillance–intended to keep him safe until he can testify–and no computer to call his own, Cadel really doesn’t have much of a life
at all.
So when a group called Genius Squad approaches him to join a secret investigation into GenoME, Dr. Darkkon‚s pet project, Cadel can’t say no, even though he suspects Genius Squad is not quite what it seems–and even though he’s sure they won’t be able to protect him if Prosper English makes a jailbreak.

Listen to a sample from Genius Squad 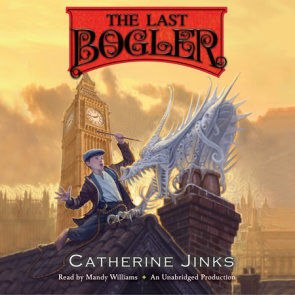 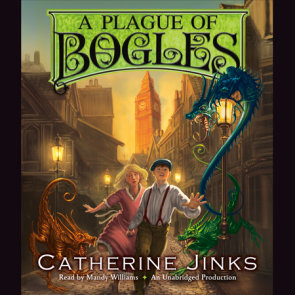 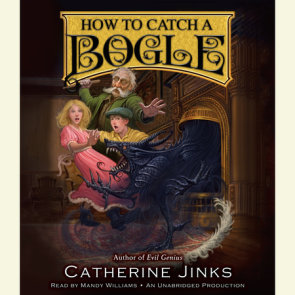 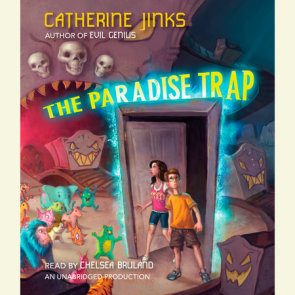 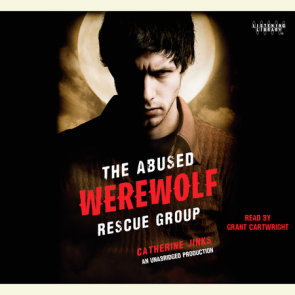 See all books by Catherine Jinks

Catherine Jinks is the author of many award-winning and internationally recognized books for adults, young adults, and kids, written in a wide range of genres (including murder mysteries, historical fiction, horror, and science fiction). She has garnered many awards, including the… More about Catherine Jinks