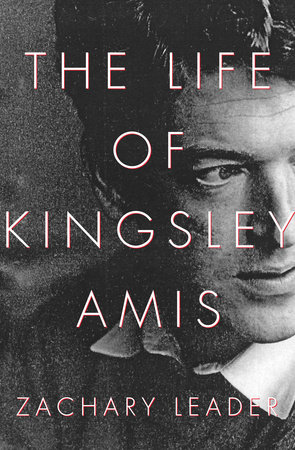 About The Life of Kingsley Amis

Here is the authorized, definitive biography of one of the most controversial figures of twentieth-century literature, renowned for his blistering intelligence, savage wit and belligerent fierceness of opinion: Kingsley Amis was not only the finest comic novelist of his generation–having first achieved prominence with the publication of Lucky Jim in 1954 and as one of the Angry Young Men–but also a dominant figure in post—World War II British writing as novelist, poet, critic and polemicist.

In The Life of Kingsley Amis, Zachary Leader, acclaimed editor of The Letters of Kingsley Amis, draws not only on unpublished works and correspondence but also on interviews with a wide range of Amis’s friends, relatives, fellow writers, students and colleagues, many of whom have never spoken out before. The result is a compulsively readable account of Amis’s childhood, school days and life as a student at Oxford, teacher, critic, political and cultural commentator, professional author, husband, father and lover. Even as he makes the case for Amis’s cultural
centrality–at his death Time magazine claimed that “the British decades between 1955 and 1995 should in fairness be called ‘the Amis era’”–Leader explores the writer’s phobias, self-doubts and ambitions; the controversies in which he was embroiled; and the role that drink played in a life bedeviled by erotic entanglements, domestic turbulence and personal disaster.

Dazzling for its thoroughness, psychological acuity and elegant style, The Life of Kingsley Amis is exemplary: literary biography at its very best. 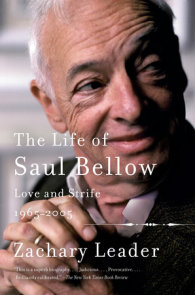 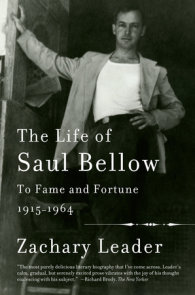 Praise from the United Kingdom:

“This is a book of true stature about a complex talent. Few literary biographies can match it for depth and intimacy.”
–The Sunday Times

“Elegantly organised, lovingly detailed and–how could it not be?–eruptively funny, Zachary Leader’s book is hard to put down.”
–New Statesman

“Marvellous . . . It has become a fashion to denounce long biographies as telling us more than we need to know, but Leader’s is a triumphant vindication of its nine-hundred-plus pages. It’s a pleasure to read, and the accumulation of detail gives a real sense of a life being led.”
–The Independent

“Marvellous . . . I ought to say that this book is two hundred pages too long, but as I enjoyed almost every word of it, I can’t.”
–The Spectator

“Very thorough and very straight-talking. It’s also very clear in its aims. [Leader] displays the facts of each matter plainly, allowing readers to deliver their own praise and blame, and counterbalances them with his attention to the work. It’s an impressively well-judged response.” –The Guardian

“Full, perceptive and admirably even-handed . . . Considered as a narrative of the growth and decay of character, Leader’s biography starts to assume the features of an Aristotelian tragedy.” –London Review of Books

“My admiration for Leader’s skill as a biographer is unalloyed. It’s a big book, but the interest never flags.”
–The Sunday Telegraph