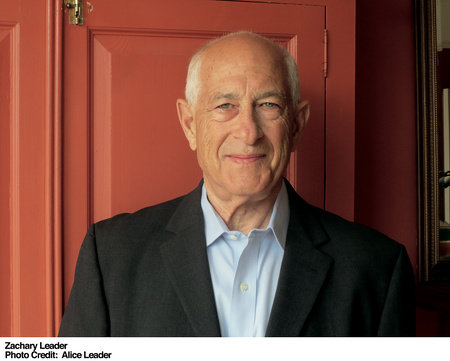 ZACHARY LEADER is professor of English literature at the Uni­versity of Roehampton in London. Although born and raised in the United States, he has lived in Britain for more than forty years and has dual British and American citizenship. In addi­tion to teaching at Roehampton, he has held visiting profes­sorships at Caltech and the University of Chicago. He was educated at Northwestern University; Trinity College, Cam­bridge; and Harvard University; and is the author of Reading Blake’s Songs, Writer’s Block, Revision and Romantic Authorship, The Life of Kingsley Amis, a finalist for the 2008 Pulitzer Prize in Biography, and The Life of Saul Bellow: To Fame and Fortune 1915–1964. He has edited Romantic Period Writings, 1798–1832: An Anthology (with Ian Haywood); The Letters of Kingsley Amis; On Modern British Fiction; Percy Bysshe Shelley: The Major Works (with Michael O’Neill); The Movement Reconsidered: Essays on Larkin, Amis, Gunn, Davie, and Their Contemporaries; and On Life-Writing. He is a Fellow of the Royal Society of Literature and General Editor of The Oxford History of Life-Writing, a seven-volume series.

The Life of Saul Bellow, Volume 1