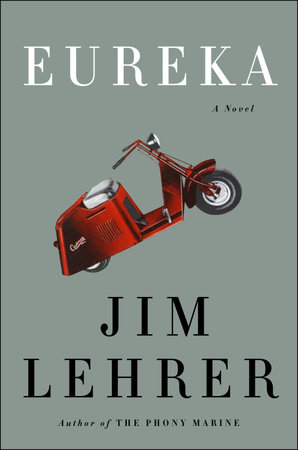 Ever reliable and responsible, Otis Halstead is a father, a husband (one half of a “well-dressed couple of substance”), and the CEO of Kansas Central Fire and Casualty. He has never done anything out of the ordinary. Until now.

The change in Otis starts with an antique toy fire truck, the exact model he had pined for at age ten but never received. Though it is now a collectible costing $12,350, he will buy it–because he can. Next comes a Daisy Red Ryder BB gun, ordered from the Nostalgia Today catalog. A Kansas City Chiefs regulation NFL helmet follows. But Otis’s real coup is the purchase of his one true childhood passion: a red 1952 Cushman Pacemaker motor scooter. For his baffled wife, Sally, this is the final straw. She insists that he see a shrink– a sloppy man with flowing hair who uses terms like “mature men in crisis” and “second childhood syndrome.” Otis is unimpressed–and extremely insulted–by the doctor’s insinuation that his baldness is to blame for his sudden interest in toys.

But it’s not until tragedy strikes uncomfortably close to home that Otis decides he wants out of his sensible, safe life in Eureka, Kansas. And so, a few weeks before his sixtieth birthday, Otis leaves town, heading west on old U.S. 56, a corporate CEO wearing a football helmet, riding a forty-year-old motor scooter, and with a BB gun strapped to the side. One might say he was in for an adventure. Otis would say he was finally about to experience life.

Jim Lehrer has created an acute, laugh-out-loud, and endearing portrait of American middle age. With abundant wit and a sharp sense of the lives most of us lead, Eureka takes us on a journey through the unfulfilled dreams of childhood. In Otis Halstead, Lehrer has created his most brilliant and winning character to date. 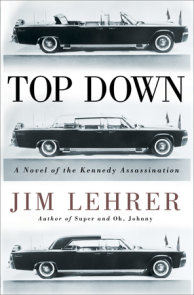 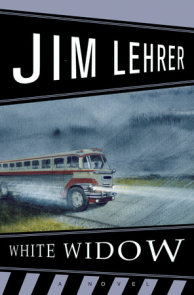 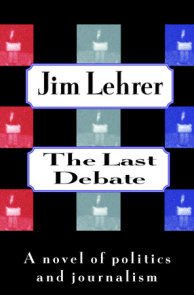 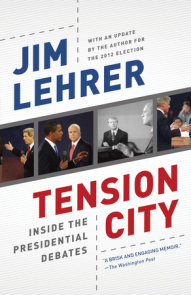 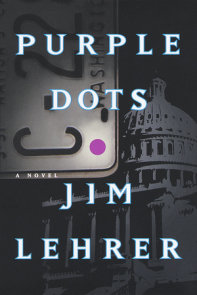 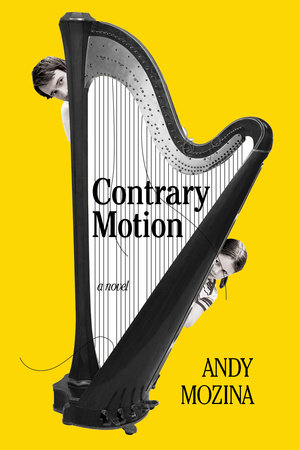 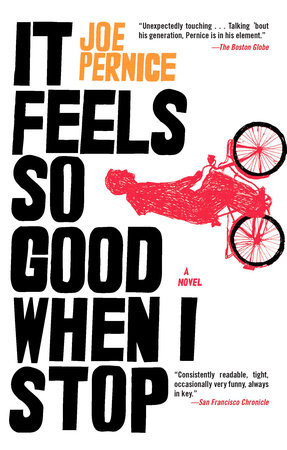 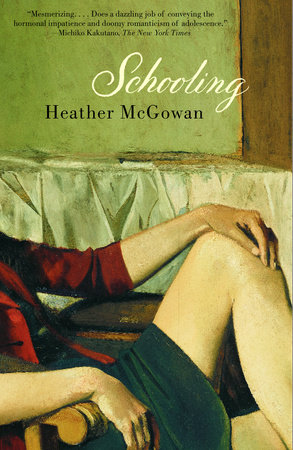 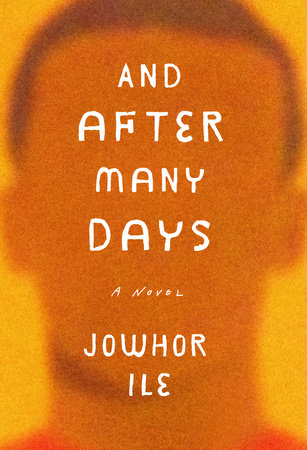 And After Many Days 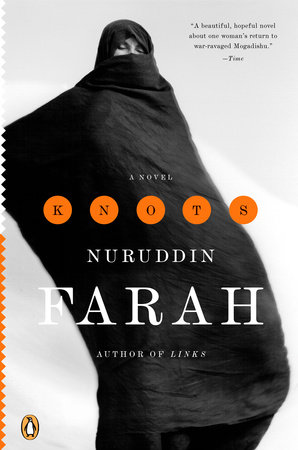 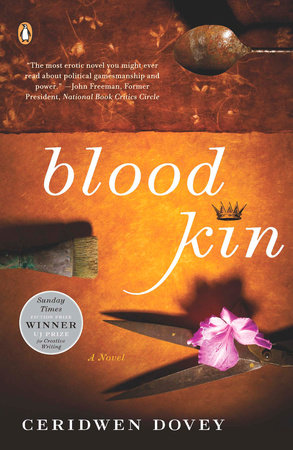 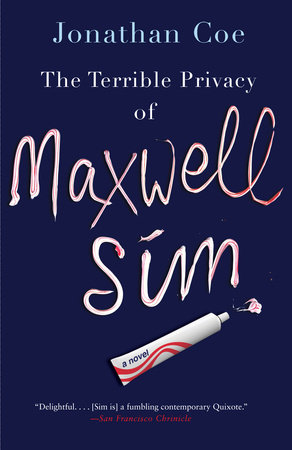 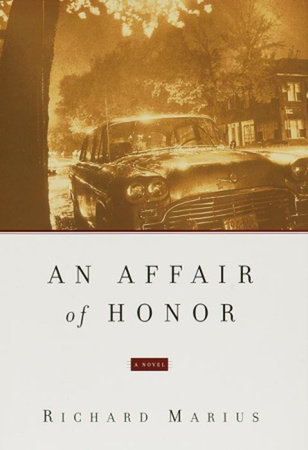 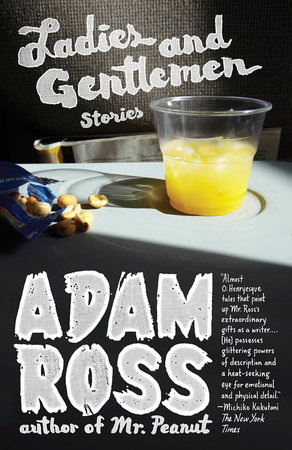 “A nutty, likable romp [that] quickly takes on a deeper resonance that is certain to please readers . . . quite moving.”—Washington Post

“[Jim Lehrer’s] sly, winsome, and crafty stories always celebrate the ordinary, confront some elemental issue of being human . . . and give us characters whose essential decency stays with the reader. . . . Eureka does all of those things. In fact, it may be Lehrer’s best novel yet.”—Booklist, starred review

“Calamity gives way to poignancy in this consistently fun story buoyed by an endearing protagonist readers will cheer for.”—Publishers Weekly