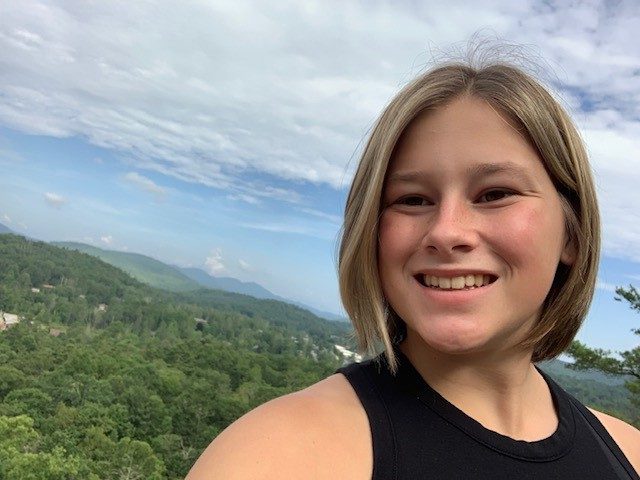 From the very beginning of The Crucible, John Proctor makes mistakes, and wrestles with his character. While Proctor always wishes to do the right thing, his resolve is not as strong as he would like it to be. This leads to a battle within himself to make the right choice. Though John Proctor continually struggles to maintain his integrity throughout The Crucible, there are three key moments when his integrity shines through.

The first key moment in The Crucible is when Miller reveals that John Proctor had betrayed his wife, by sleeping with Abigail. However, it soon becomes clear that Proctor is ashamed of himself and is working day and night to fix his wrong doings. When talking to Elizabeth about his mistake he says, “I have gone tiptoe in this house all seven months since she is gone. I have not moved from there to there without thinking to please you” ( Miller 52). He feels deep guilt and regret over his poor decisions. Integrity is about honesty, strong morals and honor, and though Proctor does not show integrity in cheating on his wife, he shows integrity in the way he confesses it to her and in his wish to make things right in their relationship. When Proctor is forced to see Abigail again she throws herself at him. In this first key moment of integrity, Proctor resists, despite Abigail’s unceasing efforts to ensnare him once again. This time when Proctor is tested he says, “Abby I may think of you softly from time to time. But I will cut off my hand before I ever reach for you again. Wipe it out of mind. We never touched, Abby” (Miller 22) John overcomes his desires and hardens his resolve to keep his integrity. He manages to stop himself from falling back to his old mistakes, showing the reader that he has learned.

The second key moment is when Proctor emerges as man of honor when he confronts Danforth about the court’s unjust rulings. By confronting Danforth, Proctor not only stands up for what is right, but he challenges the entire Salem court, putting himself in great danger. Proctor knows that the entire trial is a lie concocted by Abigail and the other girls. At first he is hesitant to oppose the court, because he knows that he has no firm evidence that Abigail is lying. However, as time goes on and his own wife is arrested Proctor realizes he must tell the truth because it is the right thing to do. Judge Danforth tells Proctor that Elizabeth will be safe and then asks Proctor if he would drop his charge against the court. Proctor responds, “ I-I think I cannot”(Miller 85). Though Proctor knows he faces great danger he still will not allow the Salem trials to continue because innocent people are dying. So instead of staying silent, Proctor risks his life for the sake of his integrity.

At the very end of The Crucible, John Proctor makes his most selfless decision. After John is convicted of consorting with the devil, he must decide whether to admit to witchcraft in order to save his own life, or tell the truth causing his immediate execution. This scene is perhaps the most revealing of John Proctor, because in the beginning he is defeated and says that he will sign since he is not a blameless man like the other prisoners who are condemned because they would not lie before God and the court. John says that all the other people who would die for their silence are truly righteous, and that he will not pretend to be like them (Miller 132).These excuses and the sight of his pregnant wife are enough to convince him to give in. However, John soon realizes that Danforth plans on using his confession to lull the town into believing that he and all the other innocent, honorable people who were convicted are actually guilty. Once John realizes this he can no longer convince himself that signing the confession would be the right thing to do. So, John once again fights within himself to maintain his integrity and do the right thing. After minutes of arguing with Danforth, Proctor rips his confession to pieces and says, “I now do think I see some shred of goodness in John Proctor” (Miller 133). This line illustrates that he knows he had made many mistakes as a Christian, but in the end he believes he could regain his honor through his ultimate sacrifice, all in pursuit of integrity. This idea is reinforced at the very end of the play when Paris and Hale tell Elizabeth she must convince John to change his mind and she replies, “He have his goodness now. God forbid I take it away from him!”(Miller 134). Elizabeth recognizes that John struggles to maintain integrity and never forgave himself for sleeping with Abigail and losing his honor. John selflessly stands in defiance of the evil being done in Salem. By not giving in and confessing to save his own life, he opposes the judges by showing that he is innocent and he will not play Danforth’s games; rather he will die maintaining his integrity.

Though John Proctor struggles with maintaining and regaining his integrity because of mistakes from his past, three key moments throughout The Crucible allow his true character to shine through. Even though Proctor makes mistakes, he tries to learn from them and works tirelessly to redeem himself. Proctor struggles with his resolve in doing the right thing, but in end he sacrifices his own life in pursuit of what he thinks is right. Integrity is one of the major themes of The Crucible, because, in the end the main character’s view of integrity is what determined the outcome of these trials.