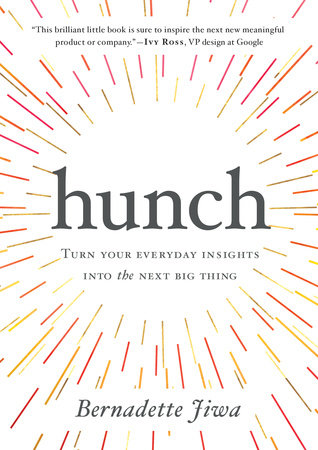 When I was young, Maeve Binchy was one of my favourite writers. She had this knack of creating characters who came alive. You somehow felt the people who owned the shops and arrived late for mass were real, and you knew them. I learned later from listening to interviews with Binchy that they were—at least their conversations were real. Binchy told stories of riding buses every day just to listen to snippets of conversation. On one if these bus journeys she overheard a young woman telling her friend she was going shopping for a silver wedding anniversary card for her parents. The friend marvelled that at the longevity of her parent’s marriage. ‘They’re miserable as sin together,’ she replied. ‘The worse the marriage, the bigger the card.’ That conversation went on to inspire Binchy’s successful book, Silver Wedding. Hearing the author’s story reminded me of the hundreds of missed opportunities to notice something that might just spark our next big idea every day. Like Binchy, I grew up in Dublin. The population at the time was around a million people. But it somehow always felt more like a village than a city. I think that’s because permanently curious Dubliners love to talk and exchange stories. It’s not unusual to stand at a bus stop and to suddenly get into a conversation with a stranger. Within minutes you’ll be hearing about where they’re going or coming from and what the doctor diagnosed them with that morning. I miss those days—the pre-smartphone era when we looked up and into each other’s eyes and saw something unexpected there. Now we play pedestrian pinball as we try to avoid bumping into each other, palms up, eyes down, earbuds in, minds diverted and hearts closed. We’ve stopped being curious about the world outside our curated feeds. We’re neglecting to nurture the very things that make us more creative and imaginative and more human. I often wonder what Steve Jobs would think if he were transported back to earth almost six years after his death. Is this what he would have wanted his ‘ding in the universe’ to be? Big ideas start out as whispers in unexpected places. Sometimes they happen while you’re sitting alone in a bathtub or under an apple tree. Other times they are gifted to you on a crowded bus during rush hour. It’s your job to be listening out for them.   Learn more about the book here:
Back to Top