We talked to Dave Kerpen, founder and CEO of Likeable Media, and author of The Art of People: 11 People Skills That Will Get You Everything You Want. Dave talks to us about politics, his daughter’s batmitzvah, and reality TV stardom. 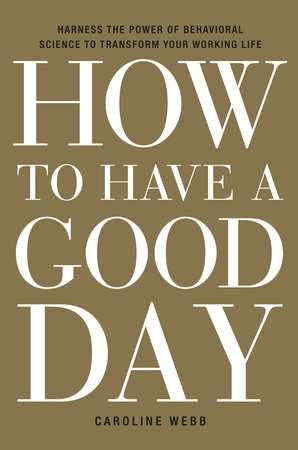 If you want to laugh for 38 minutes, listen to Wall Street Journal sports columnist, Jason Gay talk about his book, Little Victories.

Website: www.Jason-Gay.com Jason in Times Square part 1 (VIDEO): bit.ly/1H4y1rJ Jason in Times Square part 2 (VIDEO): bit.ly/1WuxS7O
Jane McGonigal, Ph.D. came on the show to talk about SuperBetter, video game culture, creativity, happiness, and how a personal trauma inspired her to write this book.
Fredrik Eklund, Million Dollar Listing New York star and #1 Real Estate broker in the nation, came into the studio to discuss his new book, The Sell: The Secrets of Selling Anything to Anyone. Learn more about Bravo’s Million Dollar Listing New York: bravo.ly/1DV8qMP
Back to Top