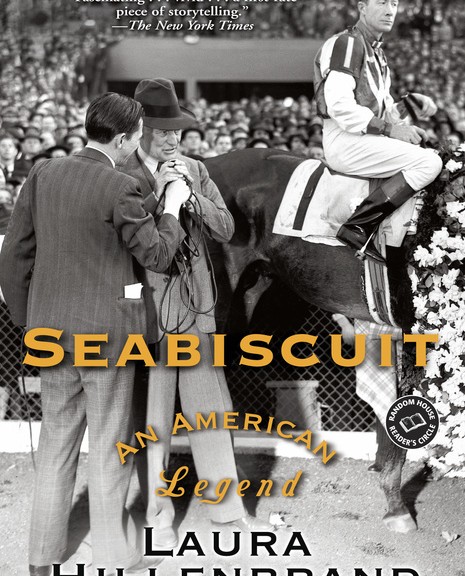 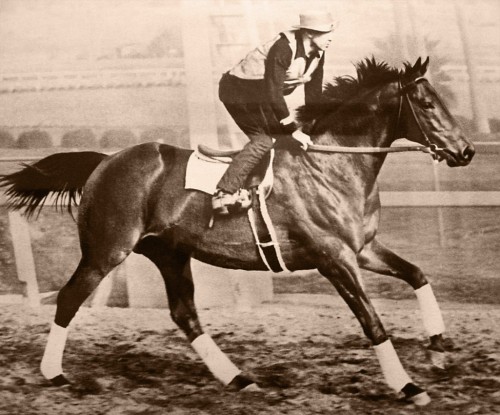 ― Laura Hillenbrand, Seabiscuit: An American Legend Enjoy the Derby!
Back to Top