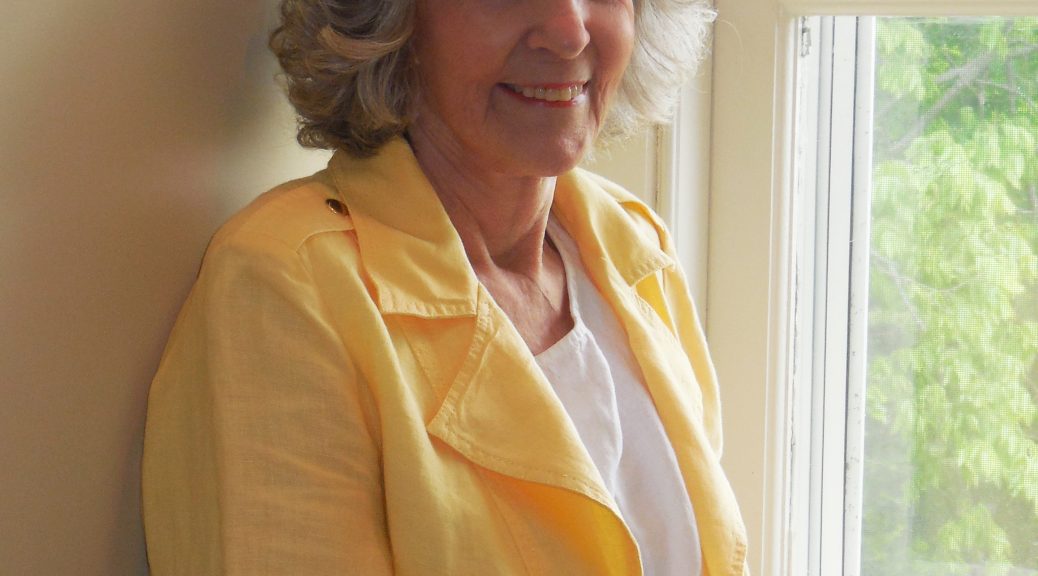 The publishing world lost a legend and friend, Sue Grafton, #1 New York Times, USA Today and Wall Street Journal– bestselling author of the ground-breaking Alphabet Mystery series featuring beloved Private Investigator Kinsey Millhone, died on Thursday, December 28 in Santa Barbara after a two-year battle with cancer of the appendiceil. She was 77. Ivan Held, President of G.P. Putnam’s Sons said, “Everyone who worked with Sue admired her, flipped for the books, and were in awe of her 25-book creation, Kinsey Milhone.  But on top of that — we also all LOVED her.  With her wry, Kentucky accent she inspired a really deep and genuine love from everyone who worked with her in house.” Thirty-five years ago, Grafton launched one of the most acclaimed and celebrated mystery series of all time with A is for Alibi, and with it created the model of the modern female detective with Kinsey Millhone, a feisty, whip-smart woman who is not above breaking the rules to solve a case or save a life. Grafton’s books have sold untold millions and are published in twenty-eight countries and in twenty-six languages—including Estonian, Bulgarian, and Indonesian. Her most recent novel, Y is for Yesterday, which published in August 2017, received with tremendous praise and debuted at #1 in the New York Times-bestseller list. News of her passing ran in outlets throughout the country (and world) including in the New York Times, NPR’s Fresh Air, Associated Press,  USA Today, Entertainment Weekly, Vanity Fair, Vulture, NPR’s All Things Considered, and CNN.  The Washington Post wrote, “[Kinsey Millhone is] one of the most endearing, vivid and memorable characters in modern crime fiction … Ms. Grafton examines human character as deeply as any clues that might solve a crime. Critics noted that the stories often had an undercurrent of tender observation seldom found in the hard-boiled fiction of male writers.”  There has been an outpouring of love on social media from fans including former president Bill Clinton who tweeted, “RIP Sue Grafton. Hillary and I loved all your novels from A is for Alibi to Y is for Yesterday. We’ll miss Kinsey and you. Godspeed.” Fellow authors shared their fond remembrances of Sue including Louise Penny who said, “Kinsey was a brilliant creation and a companion for many of us, for years. Thank you, Sue, for leading the way. And for always being so gracious to those of us who followed.” David Baldacci wrote, “To know Sue Grafton was an honor. To call her a friend was a thrill. She was a great writer, one of our absolute best in any genre, but she was an even greater person. 2018 will be far emptier without her.” And James Lee Burke who said, “Everyone liked Sue. She had a great wit and knew how to bring the house down, without ever being grandiose. Her passing is a big loss. Sue was a real trooper, one of those who sets the standard. I think her greatest gift to others is the dignity and composure and confidence and perseverance that characterized her career. I think that’s a pretty good legacy to leave behind. Anyway, here’s to you, Sue. You’re the best.” More remembrances came from the likes of  C.J. Box, Robert Crais, Daniel Silva, Eric Jerome Dickey, Harlan Coben, Lisa Scottoline, Ruth Ware. Sandra Brown, Sara Paretsky, Jeff Abbott, Laura Lippman, Faye Kellerman, Debbie Macomber, Alafair Burke, and Meg Gardiner to name a few. Sue and Kinsey will be remembered as international icons (both adored a peanut butter and pickle sandwich and a timeless black wrap dress) and treasured by millions of readers across lines of gender, geography, age, race, and creed. As Grafton’s daughter, Jamie, said in a statement on the author’s Facebook Page, “the alphabet now ends at Y.” Browse more of Sue Grafton’s works here.
Back to Top