A Visitor’s Guide to Dante’s Nine Circles of Hell 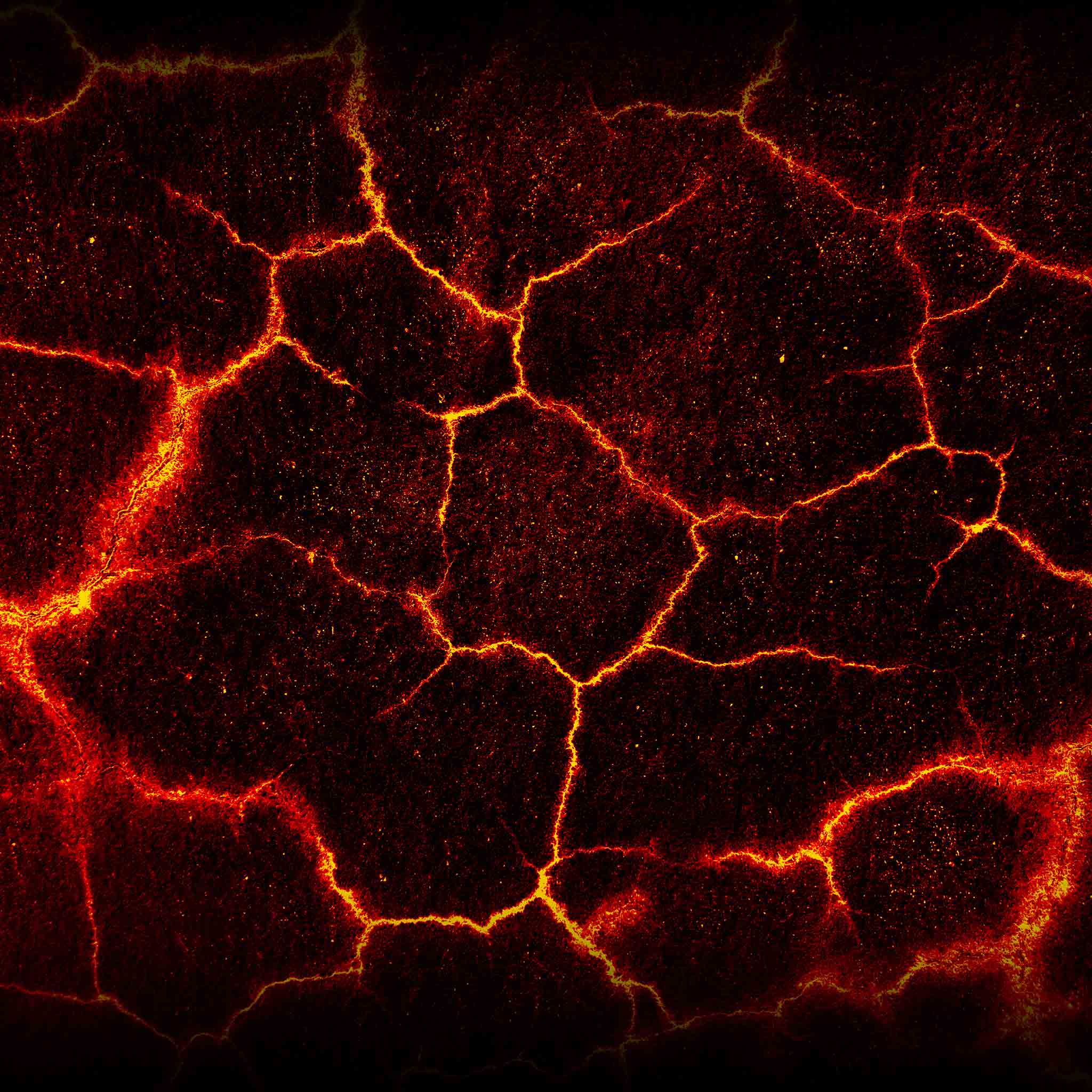 Dante Alighieri’s The Divine Comedy is considered an epic masterpiece and a foundational work of the Western canon. We offer this short guide to the nine circles of Hell, as described in Dante’s Inferno.

First Circle: Limbo
The first circle is home to the unbaptized and virtuous pagans. It’s not Heaven, but as far as Hell goes, it isn’t too bad: It’s the retirement community of the afterlife. Hippocrates and Aristotle will be your neighbors, so any attempt at small talk will probably turn into Big Talk in a hurry. You’ll have television, but all of the channels will be set to CSPAN.

Second Circle: Lust
The wind-buffeted second circle of Hell is the final destination of the lustful and adulterous — basically anyone controlled by their hormones. Cleopatra and Helen of Troy were among its most famous residents during Dante’s day, but you can expect this place to be full of angsty teenagers and reality television stars by the time you arrive.

Third Circle: Gluttony
Today’s forecast calls for plenty of icy rain and slush — a “wintery mix” for all eternity. You know those people whose Instagram feeds are full of carefully lit photos of artfully arranged entrees? You’ll probably find them here, plus anyone whose response is “I’m kind of a foodie” when asked where they’d like to go eat.

If playing pirates forever sounds like your idea of a good time, then the fifth circle can’t be too bad.

Fourth Circle: Greed
This section of Hell is reserved for the money-grubbers and overly materialistic among us. According to Dante, those condemned to the fourth circle spend eternity fighting over money and valuables, so be prepared to meet all of your distant cousins who show up out of nowhere with empty U-Haul trucks moments the moment after a well-to-do great aunt or uncle dies.

Fifth Circle: Anger
Dante tells us that the wrathful and angry souls of this circle spend eternity waging battle on the River of Styx. If playing pirates forever sounds like your idea of a good time, then the fifth circle can’t be too bad. Be prepared to hoist the Jolly Roger and go to war against that one guy in line who yelled at your favorite barista, and the road rage-possessed driver who very nearly rear-ended you last week.

Sixth Circle: Heresy
Dante wrote that heretics spent eternity entombed in flaming crypts in the sixth circle, but heresy is kind of an obscure sin in modern times. There’s probably plenty of vacancies now, so let’s fill this one with anyone who goes bananas whenever “their” movie franchise or comic book changes in a way they don’t like. The air in the sixth circle is probably choked with ashes and anguished cries of “[X] ruined my childhood!”

Seventh Circle: Violence
I’ll be honest with you, dear reader: Dante was being kind of a dick when it came to designing this level. It is composed of three rings. The outer ring is filled with blood and fire and reserved for murderers and thugs. That’s fine, but it gets sketchier from here. The middle ring is where, according to Dante, suicide victims go. They’re transformed into trees and fed upon by harpies (which I guess are somehow related to termites?). The inner ring, a place of burning sand, is reserved for “blasphemers” and “sodomites.” Like I said, Dante was a bit of a dick. How about we ret-con this one (Sorry, residents of the sixth circle…) and reserve it for the likes of the Westboro Baptist Church? If that makes me kind of a dick, well, I’ll live with that.

Eighth Circle: Fraud
The eighth circle is subdivided into ten trenches. We won’t get into the specifics of who goes where (Too bad, Dante. That’s what you get for making me write abut the seventh circle) but here you’ll find con artists of all sorts. Dante described ditches, but I prefer to think of the eight circle as being a giant cubicle farm full of phone and internet fraudsters. Welcome, supposed “IRS agents” who insist on being paid in iTunes cards.

Ninth Circle: Treachery
The final circle is a frozen wasteland occupied by history’s greatest traitors. So … Washington, DC in February? 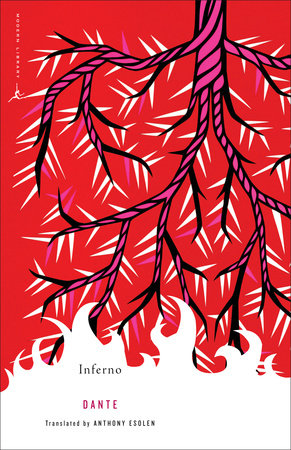