An Excerpt From The Purpose of Power by Alicia Garza 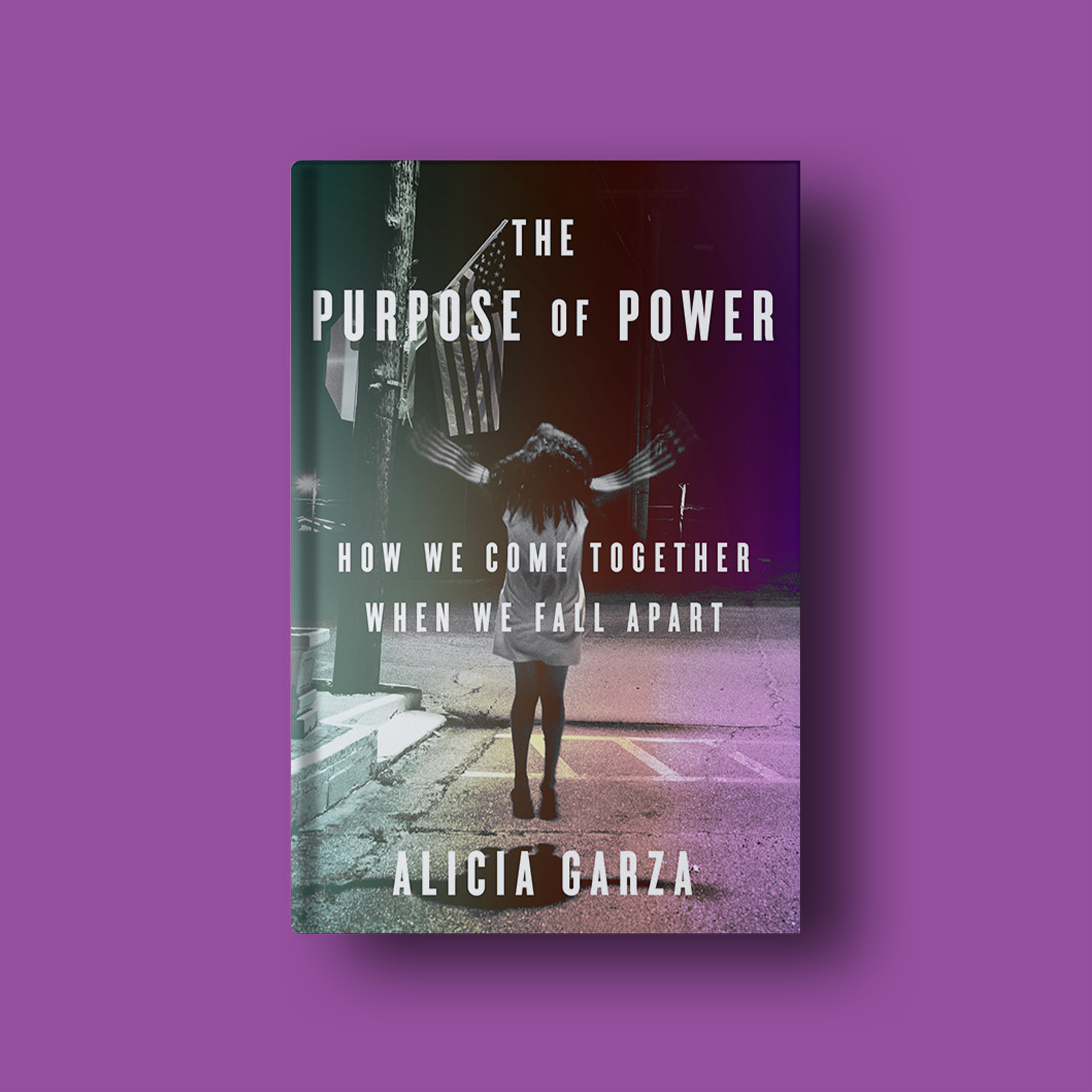 Alicia Garza, one of the country’s leading organizers and a co-creator of Black Lives Matter, shares the essential guide to building transformative movements to address the challenges of our time in The Purpose of Power.

Frantz Fanon said that “each generation must, out of relative obscurity, discover its mission, fulfill it, or betray it.” This is the story of movements: Each generation has a mission that has been handed to it by those who came before. It is up to us to determine whether we will accept that mission and work to accomplish it, or whether we will turn away and fail to achieve it.

There are few better ways to describe our current reality. Generations of conflict at home and abroad have shaped the environment we live in now. It is up to us to decide what we will do about how our environment has been shaped and how we have been shaped along with it. How do we know what our mission is, what our role is, and what achieving the mission looks like, feels like? Where do we find the courage to take up that which has been handed to us by those who themselves determined that the status quo is not sufficient? How do we transform ourselves and one another into the fighters we need to be to win and keep winning?

Before we can know where we’re going—which is the first question for anything that calls itself a movement—we need to know where we are, who we are, where we came from, and what we care most about in the here and now. That’s where the potential for every movement begins.

We are all shaped by the political, social, and economic contexts of our time. For example, my parents: My mom and dad were both born in the 1950s and came of age during the 1960s and 1970s. My dad was raised in San Francisco, California, by a wealthy Jewish family who became rich through generational transfers of wealth and by owning and operating a successful business. My mother, on the other hand, was born and raised in Toledo, Ohio, the daughter of a long-distance truck driver and a domestic worker. Compared to my father’s family, they were working class, but compared to other Black families, they were solidly middle class. Toledo was the home of the Libbey Glass Company and other manufacturers that employed the lion’s share of the population. My maternal grandparents’ community consisted of Polish immigrant families and other middle-class Black families, until the Polish immigrant families began to move out to the suburbs.

My mother wanted more freedom than her family and her community would allow, so she kept moving: first to New York as a young woman, then joining the army, where she was stationed at Fort McClellan in Alabama for basic training, then Fort Dix in New Jersey for more training, before heading west for a final stint at Fort Ord.

My mom was raised in a context where Black women could aspire to become secretaries, domestic workers, or sales and retail clerks. My father was raised in a context where his family experienced some discrimination based on their Jewish heritage and identity but mostly passed as white people of an elevated economic class, which meant they could reasonably expect every opportunity to be open to them.

And I came of age in a very different context, at a time and in a place that were unique to me. I came to understand the world from a different set of perspectives than those of my parents and most of my peers. And yet here we all are, alive right now, making a world together, our perspectives and experiences sometimes harmonious, sometimes clashing, sometimes unrecognizable to one another. We all came into this world-making project at different times—my parents showed up in a 1966 Chevy Camaro, I arrived in a hybrid, and those who came of age in the 1990s and 2000s came through on rechargeable scooters powered by Citibank—but we’re all here now.

Our wildly varying perspectives are not just a matter of aesthetic or philosophical or technological concern. They also influence our understanding of how change happens, for whom change is needed, acceptable methods of making change, and what kind of change is possible. My time, place, and conditions powerfully shaped how I see the world and how I’ve come to think about change. So, let me tell you who I am, and to tell you who I am, I have to tell you about my mother, who gave me my most enduring lesson in politics: The first step is understanding what really matters.

My mother was twenty-five years old when she found out she was pregnant with me. When she told my biological father, he wasn’t thrilled, she says dryly, but he wanted her to keep the baby. I ask her if she wanted to keep the baby. “Were you scared, Mami? I mean, wasn’t there any part of you that didn’t know if you wanted to have a baby?” I’m trying to coax out of her a genuine answer, trying to make her comfortable enough to say yes if that was her truth. “No. I knew I wanted to have you,” she tells me. “I didn’t plan it, but when it happened, I was ready to put my big-girl pants on and figure it out.” Quintessential Mami. Decisive and strong as an ox at five feet four inches.

There was a time when she was in love with my biological father, but when it went bad, it was over—by then, there wasn’t much to do but figure out how to fight for herself and her child. For her, all of this was a long time ago, and she did her best to block it out and move on.

My mother doesn’t identify as a feminist; in fact, I don’t believe I’ve ever heard her use the word. She is equally suspicious of men and women: In her experience, men have underestimated and tried to take advantage of her, while some women have tried to undercut her or compete with her—mostly for the attention of men. My childhood was littered with stories of how to protect myself from predatory men and women. “Know when to go home,” she would say, warning me to keep my wits about me and predict when a situation was reaching a turning point that might leave me unsafe. “Always know your exits,” she would say, in case I needed to escape a predator or some other emergency. “Keep your blessings to yourself,” she would say, as if there were someone around the corner ready to snatch a blessing from me.

For her, and for me, the central question wasn’t about whether she was a feminist but whether she was able to care for her family and be cared for in return. She grew up during a time when the role of a woman was to raise a family, keep the house together, and make men’s lives easier. Mami spent her life rebelling against that, actively and implicitly. She moved to New York at eighteen to be a secretary for a cinematographer and lived alone for two years. When she joined the military, she was the only woman in an all-male platoon, where she refused to take roles reserved for women. She fought off the sexual advances of her married boss when she worked in a California prison. And when the man she thought she would marry began seeing other women while she was pregnant with me, she had to figure out how to take care of herself and her daughter. Her feminism—her politics—was her right to survive by any means necessary.

One of my earliest memories is asking my mother about a poster that she had hanging up in the apartment we shared with my uncle. The poster featured a beautiful Black woman who looked just like my mother—so much so that I would regularly ask Mami if she was sure she wasn’t the woman in the image. Casually wrapped in a goldenrod headscarf, the woman gazes out into the distance next to the words “For Colored Girls Who Have Considered Suicide When the Rainbow Is Enuf.”

Among her many colloquialisms, one of my mother’s favorites was “Sex makes babies.” For her, the practice of talking about sex was important to the well-being of her Black daughter. She never used phrases like “the birds and the bees” or “down there.” There was no stork who brought a baby in a bundle to a house that wanted one. In my house, I would sit at the kitchen table late into the night while my mother would buzz around like a hummingbird. “I can’t stand how white people sugarcoat everything,” she would say. Buzz. “It’s not the birds and the bees, it’s sex. Ain’t no damn stork. Sex makes babies. And babies are expensive.” Buzz.

Our time together, me at the kitchen table, Mami buzzing around prepping everything for the following day, was when we would talk about such intimate topics. At the kitchen table, we would talk about consent. Mami would tell me that I never had to hug or kiss anyone I didn’t want to, even family members. She would urge me to tell her or another adult if someone touched me in a way I didn’t want to be touched. We would run drills in the kitchen where she would show me how to fight back against someone who was attacking me.

Mami would say, “Okay, baby girl, let’s go over it again. What do you do if someone tries to grab you from behind and chokes you around the neck?”

Dutifully, I would reply, “I’m gonna drag my heel down their shin as hard as I can, stomp on their feet, and run as fast as I can.”

“That’s right, baby girl. Don’t try and kick them in the balls. They’ll be expecting that.”

Excerpted from The Purpose of Power by Alicia Garza. Copyright © 2020 by Alicia Garza. All rights reserved. No part of this excerpt may be reproduced or reprinted without permission in writing from the publisher. 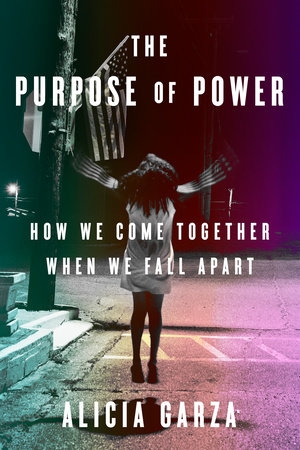 The Purpose of Power
By Alicia Garza
Hardcover $27.00
Also available from:
Buy

Excerpts
An Excerpt From Beginners
Excerpt
An Excerpt of Sleep Donation 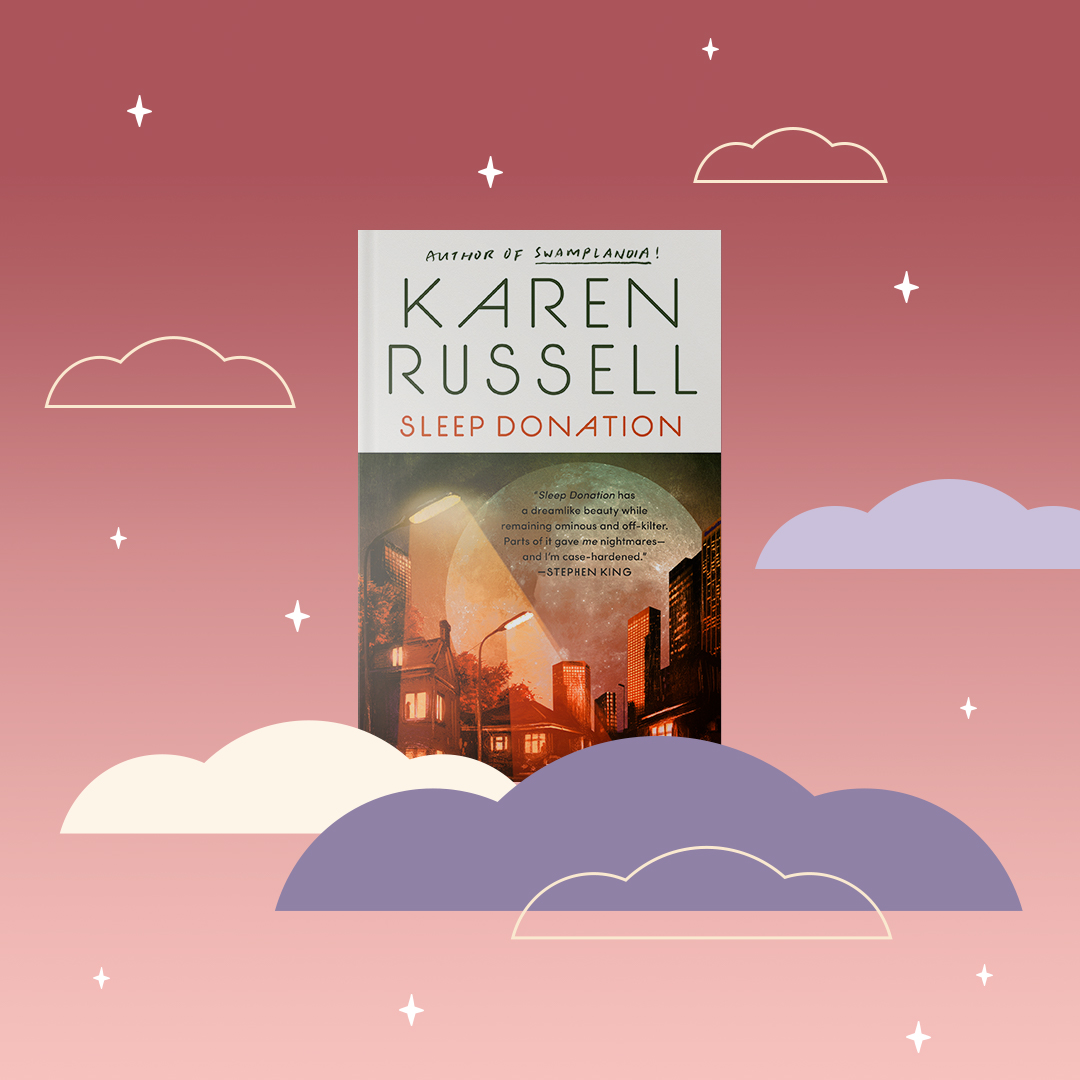 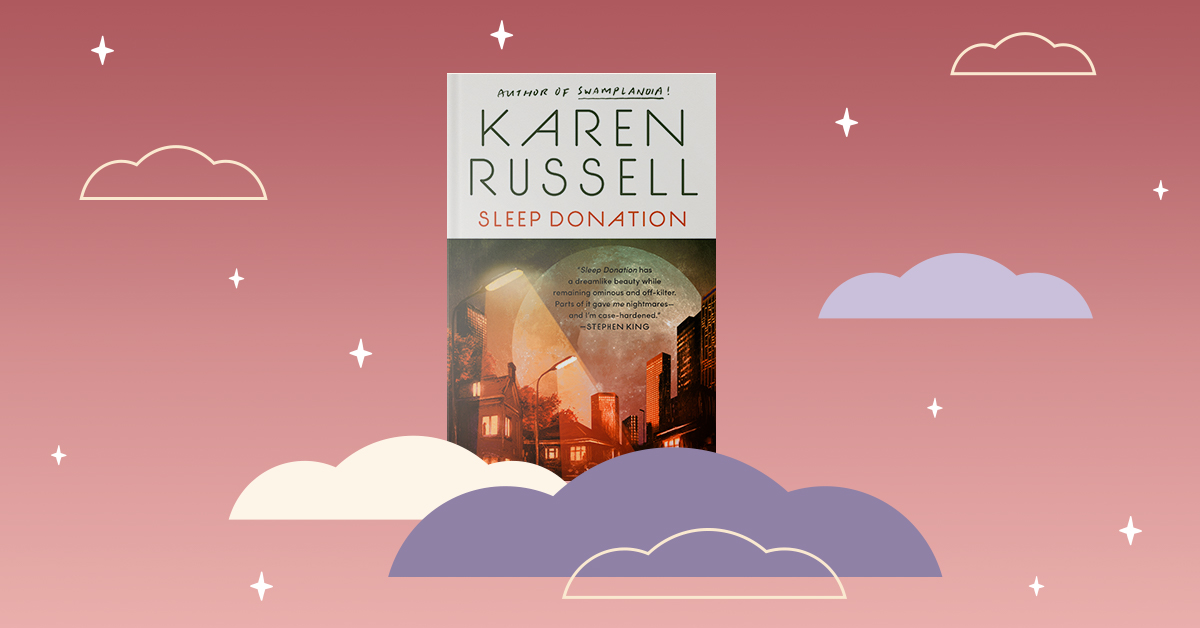 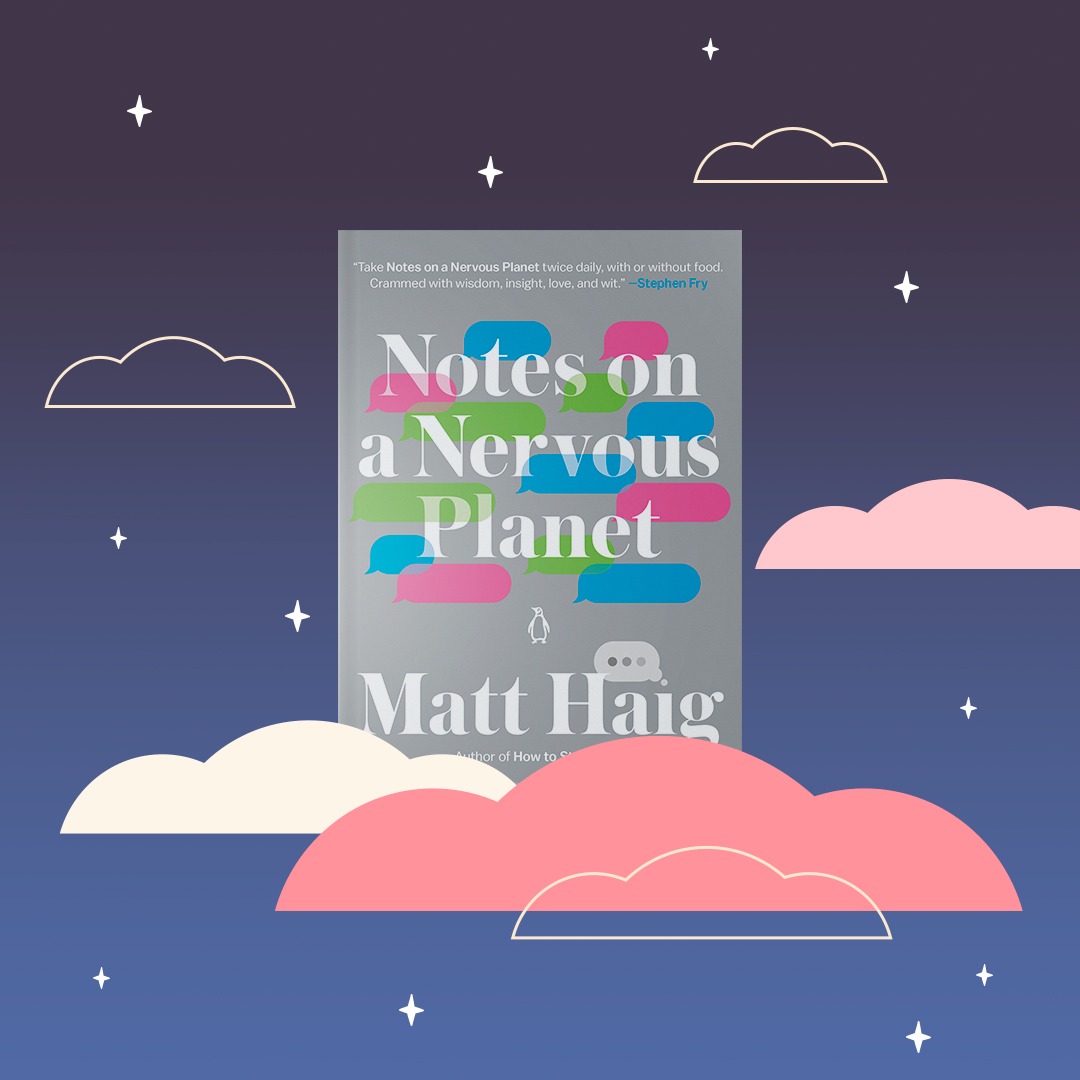 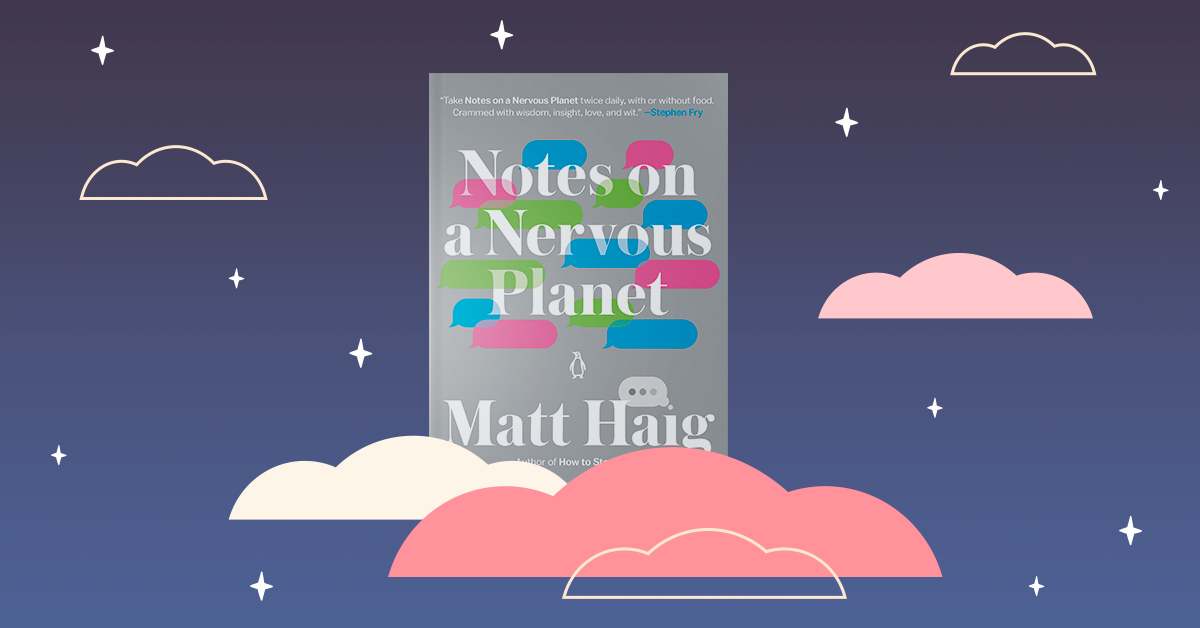 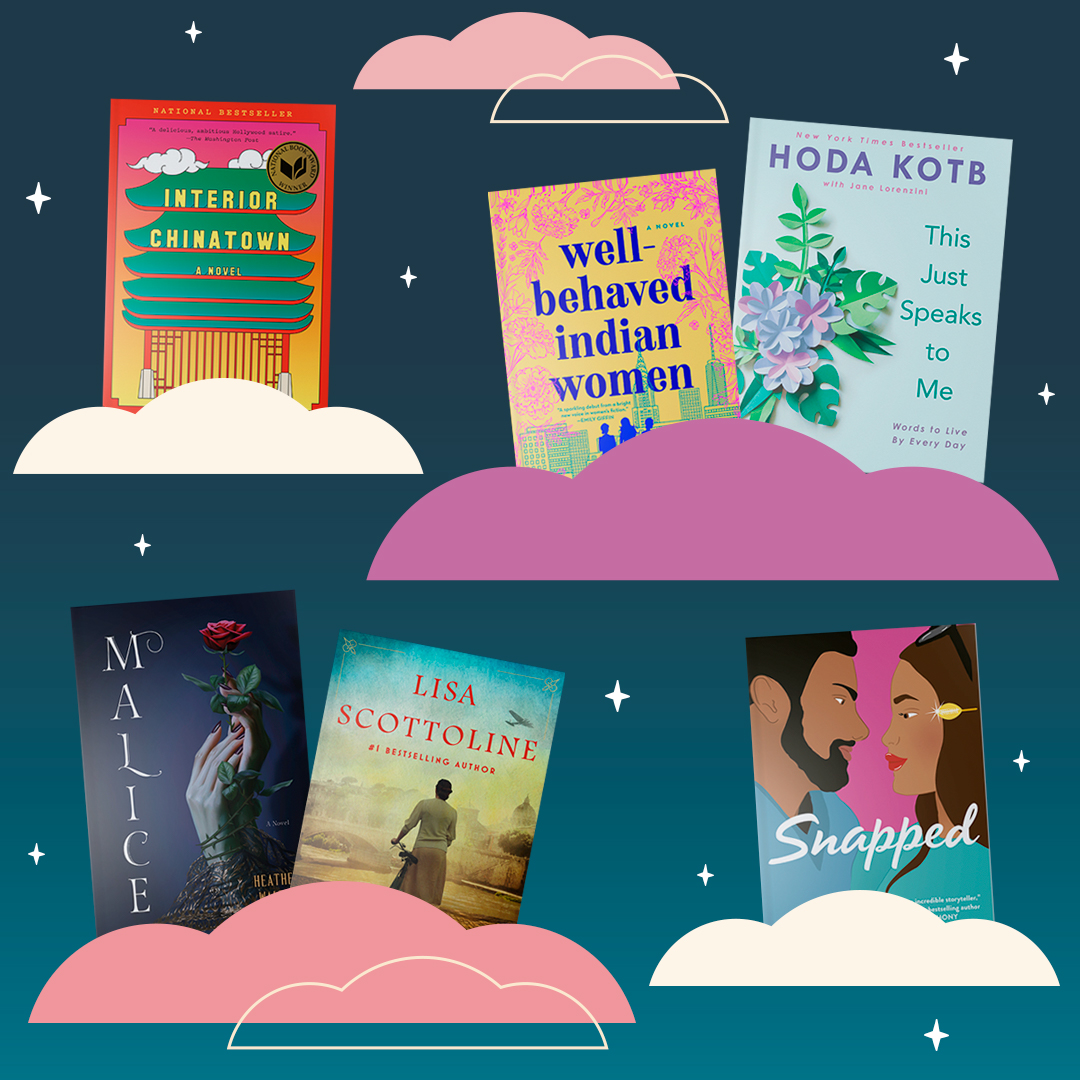 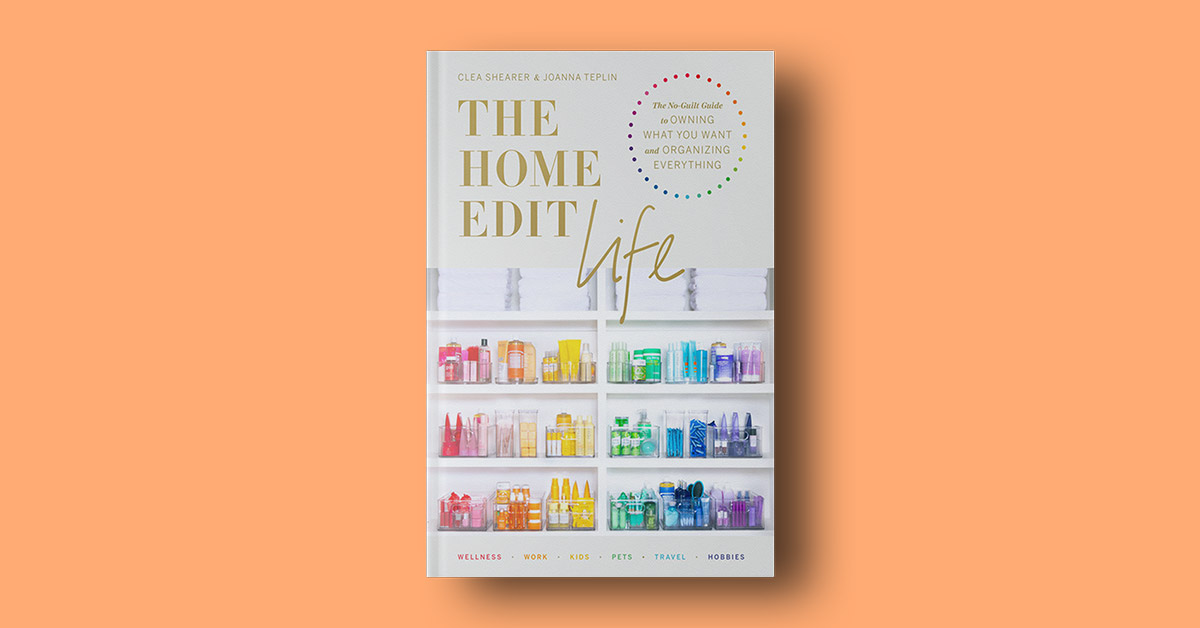 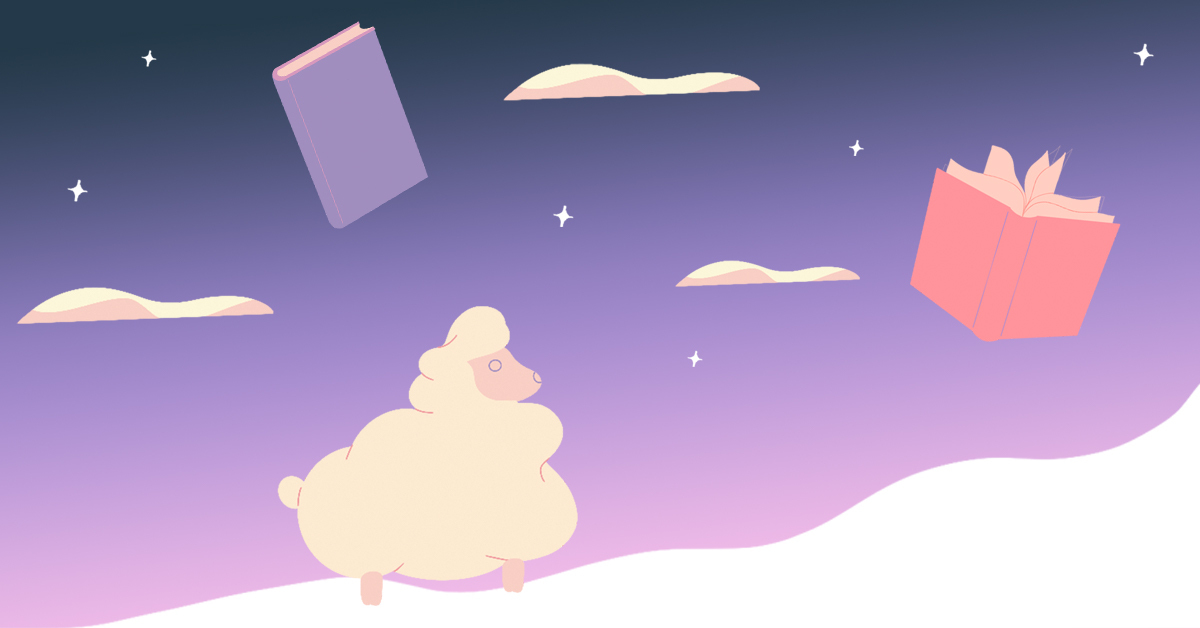