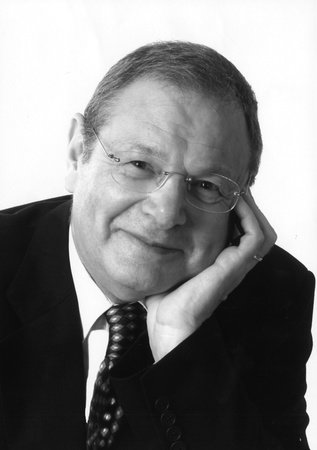 Martin Gilbert, the author of more than seventy books, is Winston Churchill’s official biographer and a leading historian of the modern world. In 1995 he was knighted “for services to British history and international relations” and in 1999 he was awarded a Doctorate of Literature by the University of Oxford for the totality of his published work. As a three-year-old Briton he was sent to Canada in the summer of 1940, returning to Britain in May 1944, just in time for Hitler’s V bombs. He now divides his time between London, Ontario, and London, England.

The Will of the People