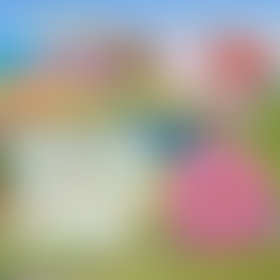 ANNA HRACHOVEC launched Mochimochi Land (mochimochiland.com), a website and brand of knitted character designs, in early 2007. Her original knitted creations have been featured on television (Nickelodeon, The Martha Stewart Show), all around the web, and in print (The Chicago Tribune, Martha Stewart Living), as well as exhibited in galleries in New York, Seattle, Berlin, Tokyo, and Seoul. Anna has written four previous knitting books: Knitting Mochimochi, Teeny-Tiny Mochimochi, Super-Scary Mochimochi, and Huge & Huggable Mochimochi. She lives in Chicago with her husband, John Teti.