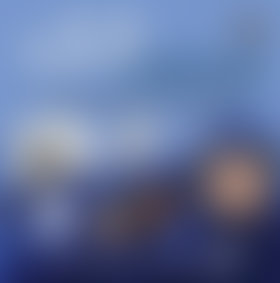 Melanie Rose was an avid reader from an early age and found herself looking at the world around her and wondering “What if?” She began writing as a teenager, progressing to short stories and articles for magazines and newspapers. She trained as a nursery nurse and later became a play therapist in the children’s ward at the Royal Marsden Hospital in London, continuing to write in her spare time.  Her first novel was voted one of the favorite reads of the year by listeners of BBC Radio 4’s Open Book program.  She now lives in Surrey with her husband and four sons, who, along with many of the children she has cared for, provide much inspiration for her books.

M Is for Maple Leafs

Life as I Know It