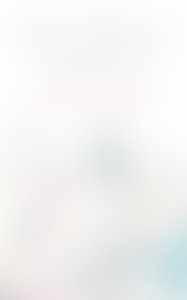 FRANÇOISE GILOT was born in 1921 in Paris. She was a part of the emerging School of Paris. In 1943 she met Pablo Picasso, with whom she had a decade-long relationship. She is the author of the bestselling Life with Picasso, which has been translated into more than a dozen languages; Matisse and Picasso; and other books. She married the French painter Luc Simon and later the American vaccine pioneer Jonas Salk. Gilot’s work is included in the collections of many museums around the world, including the Metropolitan Museum of Art in New York. She was made Chevalier and then Officier de la Légion d’honneur.