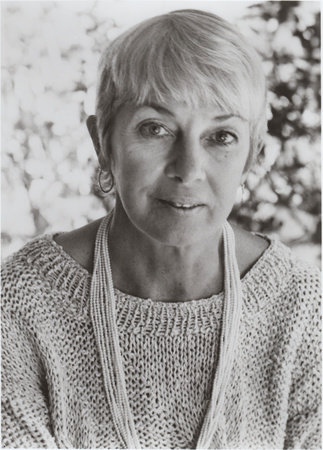 ALICE ADAMS was born in Virginia and raised in North Carolina, and graduated from Radcliffe College. The recipient of an Award in Literature from the American Academy and Institute of Arts and Letters, she received grants from the National Endowment for the Arts and the Guggenheim Foundation. She was the author of five collections of short stories and ten novels, among them Listening to Billie, Superior Women, Second Chances, and A Southern Exposure. She lived in San Francisco until her death in 1999.

The Stories of Alice Adams