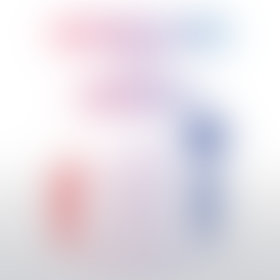 Jeanne Martinet is author of eight other books, including The Art of Mingling, which has been published worldwide and has sold more than 150,000 copies in the US. She has been featured in The New York Times, Salon, The Boston Globe, The Chicago Tribune, and The Washington Post, as well as in many other publications. Martinet has shared her humor and mingling know-how on hundreds of TV and radio shows, including NBC’s “The Today Show,” and NPR’s “Morning Edition.” She lives, writes, and mingles in New York City, NY.

Mingling with the Enemy