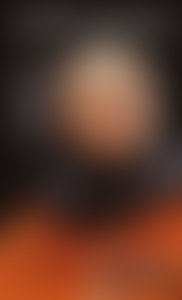 John Glenn spent most of his life in public service, as a distinguished U.S. senator and a veteran of twenty-three years in the Marine Corps, during which time he was awarded numerous medals for his achievements. He was as well awarded the NASA Distinguished Service Medal and the Congressional Space Medal of Honor. He died in 2016.