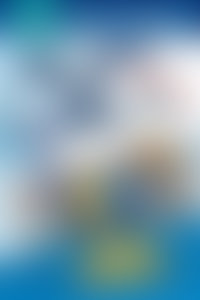 Michael Borkowski is an artist and illustrator who has worked on numerous animated series, including X-Men, Teenage Mutant Ninja Turtles, Dragon Tales, and Scooby-Doo, and the animated feature film Ice Age: Dawn of the Dinosaurs. Borkowski has also illustrated for Random House Books for Young Readers, including books for the Doctor Strange and Guardians of the Galaxy franchises. He lives in Syracuse, New York.

I Am Captain Snowball! (The Secret Life of Pets 2)

Rocket to the Rescue! (Marvel: Guardians of the Galaxy)