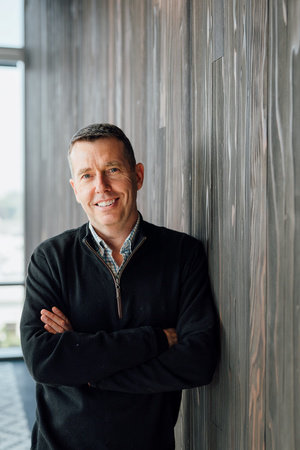 David Plouffe served as the campaign manager for Barack Obama’s primary and general election victories in 2008. He was the architect of the strategy for both elections. Prior to running the Obama campaign, Plouffe served as a leading Democratic Party media consultant from 2001 to 2007, playing a key role in the election of US senators, governors, mayors, and House members across the country. He lives in Washington, DC.

The Audacity to Win