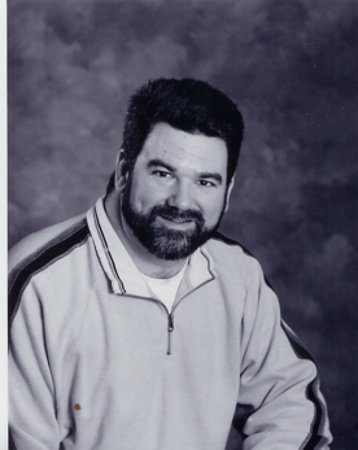 Christopher Golden is the award-winning New York Times bestselling author of, among other books, Snowblind, The Myth Hunters, Wildwood Road, The Boys Are Back in Town, and Of Saints and Shadows. His first novel with Mike Mignola, Baltimore, or, The Steadfast Tin Soldier and the Vampire, was the launch pad for the cult favorite comic book series Baltimore. He has also edited short-story anthologies and written comic books, video games, screenplays, online animated series, and a network television pilot. Golden was born and raised in Massachusetts, where he lives with his family.

Hellboy: The Bones of Giants

The Complete Alien Collection: The Shadow Archive (Out of the Shadows, Sea of Sorrows, River of Pain)

The Predator: The Official Movie Novelization