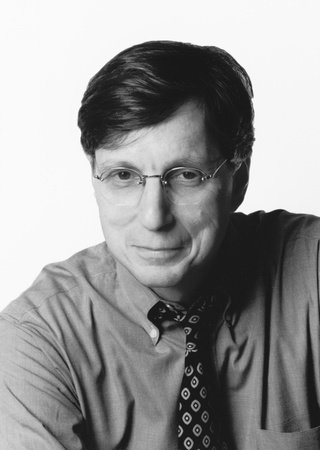 Ari L. Goldman is the author of The Search for God at Harvard (a New York Times Notable Book) and Being Jewish. From 1973to 1993 he was a reporter for the New York Times. Currently a professor at Columbia University’s Graduate School of Journalism, he is also a regular contributor to the New York Times and the Jerusalem Post, and he lectures throughout the United States on both religion and journalism. He lives in New York City with his wife and three children.

Living a Year of Kaddish