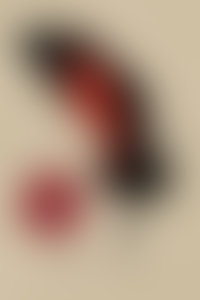 Gregory Hays is associate professor of classics at the University of Virginia.

Marcus Aelius Aurelius Antoninus (121-180 CE) was adopted by the emperor Antoninus Pius and succeeded him in 161, (as joint emperor with adoptive brother Lucius Verus). The last of the so-called Five Good Emperors, he ruled alone from 169. Presiding over a changing Rome, he spent much of his reign in putting down various rebellions. Today, he is best-know for his Meditations, a series of reflections, strongly influenced by Epictetus, which cemented his place as one of the greatest Stoic Philosophers. He died in 180 and was succeed by his natural son, thus ending the period of the adoptive emperors.