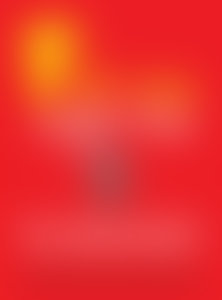 Didier Guedj was born in Paris, many years ago. After studying international business and landing a job in marketing, he quickly realized that he’d be better off working as a full-time musician. He began by creating jingles for advertising campaigns. He then became creative director of several ad agencies, before finally founding his own agency. Overseeing brands such as Heineken and Dunlop, as well as several French perfume manufacturers and bestselling books, he has been the brains behind more than a hundred ad campaigns. He claims to be the devil.