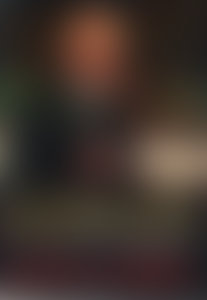 Barry Goldwater (1909–1998), born in Phoenix, Arizona, was an American senator and businessman who ran as the Republican Party’s nominee in the 1964 presidential election. Despite losing to Lyndon B. Johnson, he is the politician most often credited with inspiring and giving a voice to the American conservative political movement in the 1960s. His works include Goldwater, With No Apologies: The Personal and Political Memoirs of Senator Barry M. Goldwater, and Arizona.