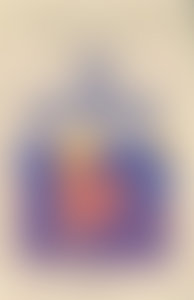 Kathleen S., born in Santa Cruz and raised in Northern California, has been a sober AA/NA/Alanon member continuously for over 30 years. She was one of the several founders of the Adult Children of Alcoholics movement internationally in the mid-80's. Later, she served on the Board of the National Council on Codependence, Inc., and was V.P. of that organization for two years. She has held a variety of paid and volunteer positions of trust and respect working with State Mental Health, Rehabilitation and Retraining efforts, faith-based outreaches and Native People. Philosophically, she is an American Pragmatist with an almost musical background in the study of mathematics set theory and Oriental Taoism that goes back to the very early '60s. While remaining true to AA in every respect, her practical holism brings a touch of grace, almost the scent of the cool Pacific coastal breeze, to her handling of the Steps.

Sign me up for news about Kathleen S. and more from Penguin Random House

Pocket Guide to the 12 Steps