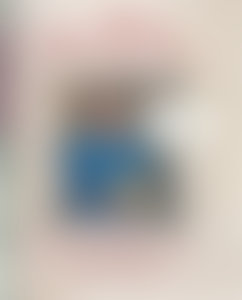 SEMA WILKES was born in 1907 to Georgia farmers who grew tobacco, cured hams, smoked sausages, and otherwise worked hard to get by. As the oldest of four children, all orphaned, she learned to cook out of necessity. Married at 16, a mother at 21, relocated to Savannah in the name of the war effort at 35, Sema went to work at Mrs. Dixon’s Boardinghouse. Three years later, in 1943, she took over the boardinghouse and began building what would become her legacy. She lived in Savannah, Georgia, until her death in 2002.