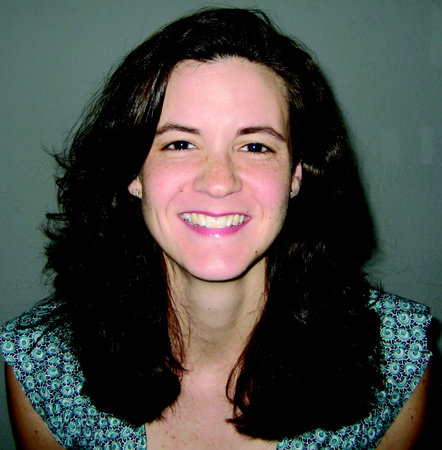 TARA MATARAZA DESMOND is a food writer and recipe developer. She has contributed to television productions for the Food Network and to several cookbooks, including those for Philadelphia restaurants Fork and Vetri. Her writing and original recipes have appeared in Philadelphia Style magazine and the Philadelphia Inquirer.