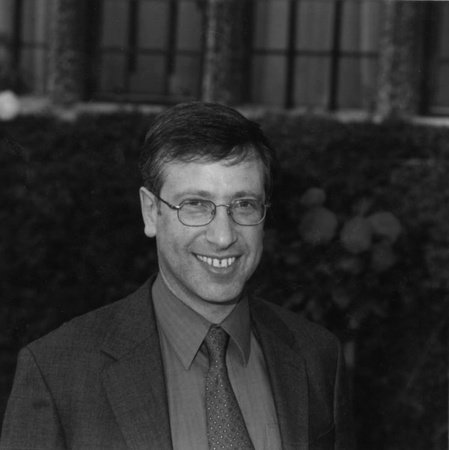 Martin Goodman has divided his intellectual life between the Roman and Jewish worlds. He has edited both the Journal of Roman Studies and the Journal of Jewish Studies. He has taught Roman History at Birmingham and Oxford Universities, and is currently professor of Jewish studies and the president of the Oxford Centre for Hebrew and Jewish Studies at the University of Oxford. He is a fellow of Wolfson College, Oxford, and of the Oxford Centre for Hebrew and Jewish Studies. In 1996 he was elected a fellow of the British Academy. In 2002 he edited the Oxford Handbook of Jewish Studies, which was awarded a National Jewish Book Award for Scholarship. He lives with his family in Birmingham, England.

I Was Carlos Castaneda