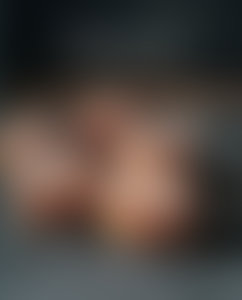 GEORGE GREENSTEIN was a third-generation professional baker who owned and ran a Jewish bakery, The Cheesecake King, on Long Island for twenty years. There he baked his favorites, like Jewish rye, cheese, and cinnamon raisin breads. He is also the author of the James Beard Award-winning, Secrets of a Jewish Baker and A Jewish Baker’s Pastry Secrets. He passed away in 2012.

Secrets of a Jewish Baker