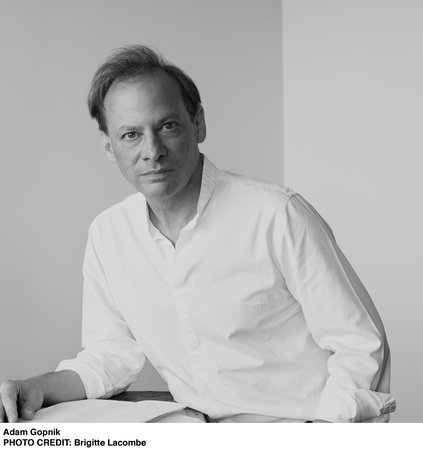 Adam Gopnik has been writing for The New Yorker since 1986. He is a three-time winner of the National Magazine Award for Essays and for Criticism and of the George Polk Award for Magazine Reporting. In March 2013, Gopnik was awarded the medal of Chevalier de l’Ordre des Arts et des Lettres by the French Republic. He lives in New York City with his wife and their two children.

At the Strangers’ Gate

Through the Children’s Gate

Books by Adam Gopnik published by The Library of America

Americans in Paris: A Literary Anthology