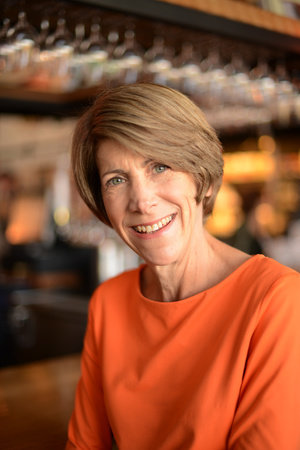 JANET FLETCHER is the author or coauthor of more than two dozen books on food and beverages, including Cheese & Wine, Cheese & Beer, and The Cheese Course. Her weekly email newsletter, Planet Cheese, is read by cheese enthusiasts internationally, and she is a member of the Guilde Internationale des Fromagers. A longtime contributor to the San Francisco Chronicle, Janet has received three James Beard Awards and the IACP Bert Greene Award for her newspaper journalism. Her food and beverage writing has also appeared in numerous national magazines, including Saveur, Bon Appétit, Fine Cooking, Culture, and Food & Wine. She lives in Napa Valley but teaches cooking and cheese-appreciation classes around the country (see www.janetfletcher.com).