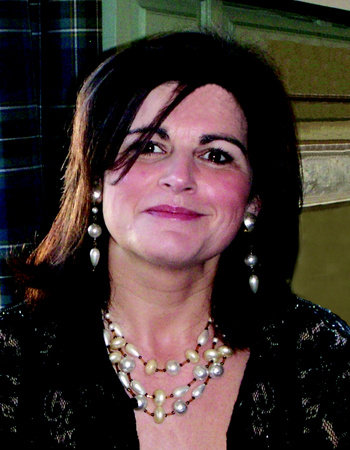 DIANA HENRY is the food columnist for Britain’s Sunday Telegraph and the author of five cookbooks. In 2007, she was named Cookery Writer of the Year by the British Guild of Food Writers. She cohosts a popular UK television show and lives in London.