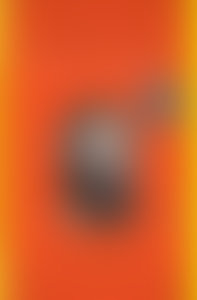 Lyndall Gordon is a British writer and academic popular for her literary biographies on notable persons such as Emily Dickinson, Virginia Woolf, Charlotte Brontë, and T. S. Eliot. She received her undergraduate degree from the University of Cape Town and later went on to graduate with a doctorate from Columbia University in New York City. Her work has earned her many awards, including the British Academy’s Rose Mary Crawshay Prize, the James Tait Black Memorial Prize, and the Cheltenham Prize for Literature. Gordon is now a Senior Research Fellow at St. Hilda’s College, Oxford.