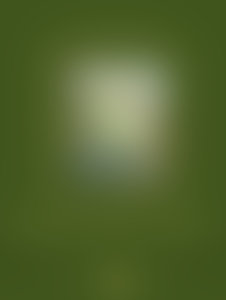 Gillian Avery (1926- ) was born in Reigate, Surrey, where she started her writing career as a journalist on the Surrey Mirror. Deciding that the pace of book publishing was more congenial than that of newspapers, she went to Oxford in 1950 to work for the Clarendon Press. In 1952 she married a don, Anthony Cockshut, and when they moved to Manchester she was so homesick for Oxford that she set her first novel, The Warden’s Niece (1957), in an Oxford college in Victorian times, feeling an affinity between her own pre-war generation and the Victorian child, characterized by a ‘meek acceptance of the power of the adult world’. Returning to Oxford in 1964, she continued to write novels, including A Likely Lad, set in Manchester, which won the Guardian award for children’s fiction in 1971 and was successfully dramatized as a children’s TV serial.

Gillian Avery is also well known as a reviewer and historian of children’s literature. Her two most recent books are Behold the Child: American Children and their Books, 1621-1922 and The Everyman Anthology of Poetry for Children.

Five Children and It

The Everyman Anthology of Poetry for Children