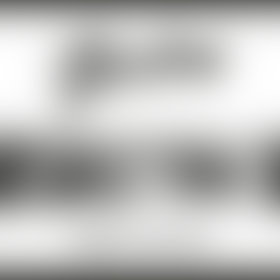 ROBERT GOTTLIEB is the former Editor-in-Chief of Alfred A. Knopf and of The New Yorker. He is the dance critic for the New York Observer and author of George Balanchine: The Ballet Maker. He has previously edited Reading Jazz, Reading Lyrics (with Robert Kimball), the Everyman’s Library edition of The Collected Stories of Rudyard Kipling, and The Journals of John Cheever.

Books by Robert Gottlieb published by The MIT Press