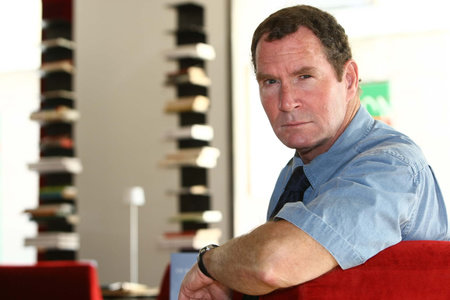 TERRY GOULD is a Brooklyn-born investigative journalist who focuses on organized crime and human rights issues. He has won more than 50 awards and other honours for his reporting. His most recent non-fiction book, Murder without Borders, the product of 4 years of dogged travel and investigation, recreated the lives of journalists who were killed to shut them up as they reported truths about the powerful in the world’s most dangerous places. For that work he won the Canadian Press Freedom Award, the Arthur Ellis Award for Best Crime Non-Fiction, the Spanish Press Freedom Award and was a finalist for the Writers’ Trust of Canada Shaughnessy Cohen Prize for Political Writing. Gould lives in Vancouver.