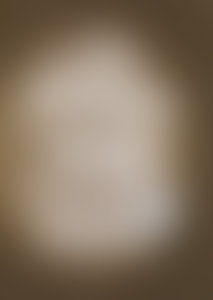 David Grand, Ph.D., a practicing psychotherapist since 1979, has changed the lives of thousands of men and women. His breakthrough work has been profiled internationally through such media as NBC, CNN, the New York Times, and the Washington Post. Grand lectures on EMDR around the world. He lives on Long Island, New York.