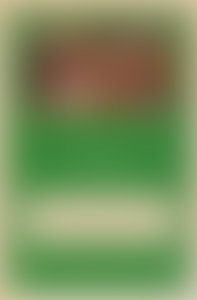 Michael Grant (1914-2004) was a historian whose over forty publications on ancient Rome and Greece popularized the classical and early Christian world. He studied at Trinity College, Cambridge, served in British intelligence and as a diplomat during the Second World War, and afterward became deputy director of the British Council’s European division, when he also published his first book. He later returned to academia, teaching at Cambridge and Edinburgh, and serving as Vice Chancellor at the University of Khartoum and at Queen’s University, Belfast.

Myths of the Greeks and Romans

The World of Rome