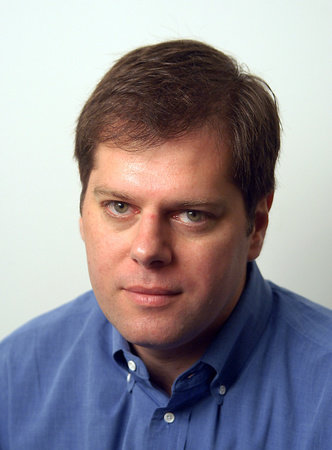 John Shiffman is an investigative reporter for Reuters. He has won numerous writing honors and been a finalist for both the Pulitzer Prize and the National Headliner Award. Shiffman is also the coauthor of Priceless, a New York Times bestseller published in eight languages. He lives in Washington, DC. To learn more, follow @johnshiffman on Twitter.