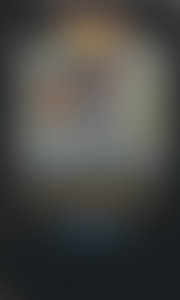 A former actress who appeared with Katharine Cornell, Frederic March, and Brian Ahern, Eden Gray traveled all over the world. She was a leading woman in a play in London and helped to produce several plays for the London theater.

For ten years, Gray owned a bookstore-publishing house in New York City and published books on metaphysical themes. She gave classes in how to read the Tarot cards in New York and Palm Beach. She also lectured and taught classes in Science of Mind at the First Church of Religious Science in New York, as well as a number of other cities. Her other titles include Tarot Revealed and Mastering the Tarot.

The Complete Guide to the Tarot