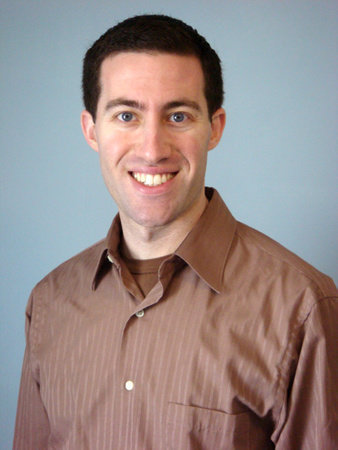 ADAM RUBEN spent seven years at Johns Hopkins University earning his Ph.D. in Molecular Biology. While there, he parlayed his healthy disdain for academia into a stand-up comedy act, which he has performed at clubs, colleges, and private functions from Boston to San Diego, recently opening for Dane Cook’s Tourgasm at the Warner Theater in Washington, D.C. and earning second place in the Funniest Jewish Comic Contest at the Laugh Factory in Times Square.  For five years, Adam has taught an undergraduate stand-up comedy class that has quickly become one of the most popular January “Intersession” courses at Johns Hopkins University and culminates in a final show open to all students. He’s written humor pieces for The National Lampoon and appears weekly on Food Detectives with Ted Allen.

Surviving Your Stupid, Stupid Decision to Go to Grad School