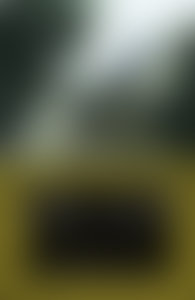 Hannah Green was born in Ohio, studied writing with Vladimir Nabokov and Wallace Stegner, wrote for The New Yorker, and created one memorable novel that Richard Ellmann described as possessing "the ecstasy that is fiction, is art." The reviewers’ comments about that novel, The Dead of the House, have particular pertinence to the book at hand. Of Little Saint it may also be said, as The New York Times said of Hannah Green’s novel, "[She] writes under the eye of eter-nity. . . . Time flows in and around the events in her book like some tune that ties all events together." As Stegner said, "This is evocation at the level of magic."

When the novel was reissued recently by Books & Company Turtle Point Press, the Times observed: "Her classic work [has] been received with almost as much critical enthusiasm as its original publication a generation ago." Again, this echoed the judgment in The Washington Post of her writing as "a kind of dream, a protracted prose poem of singular delicacy, filled with generosity, love, and wisdom."