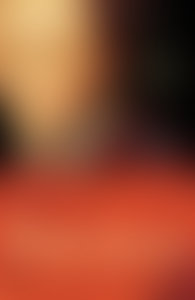 In 1973, Cross moved to Syracuse, New York, with her husband and began teaching in the English department at an upstate New York college. She is the author of two books on language, Word Abuse and Mediaspeak, and coauthor of Speaking of Words. The product of seven years of research and writing, Pope Joan is her first novel. Cross is at work on a new novel set in 17th century France.