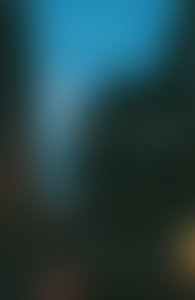 Henry Grunwald was the editor in chief of Time magazine and all other Time Inc. publications. During his tenure as editor in chief, he helped move the magazine away from Republican interests and personally wrote the editorial calling for Richard Nixon’s resignation. He served as the U.S. ambassador to Austria and was the author of One Man’s America: A Journalist’s Search for the Heart of His Country. He was both the namesake and the first recipient of the Henry A. Grunwald Award for Public Service for his work on shedding light on macular degeneration. He died in 2005.