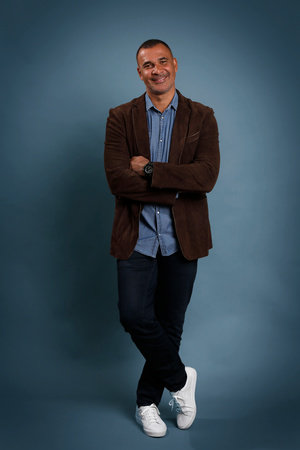 Ruud Gullit was born in Amsterdam in 1962. He was the captain of the Netherlands team that won 1998 European Football Championship and the 1990 World Cup. He was named “European Footballer of the Year” in 1987 and “World Soccer Player of the Year” in 1987 and 1989. After he retired from the field, he managed the LA Galaxy and several other teams around the world. He currently works as a broadcaster, regularly covering soccer matches on TV in the U.S., the U.K., Germany, France, the Netherlands, and across the Middle East.

How to Watch Soccer