Assoc For Betterment Of Sex 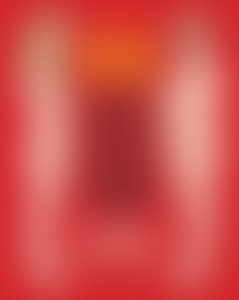 SCOTT JACOBSON is an Emmy Award-winning former writer for The Daily Show and was a contributor to America: The Book. He has also written for the Academy Awards, Adult Swim, Saturday Night Live’s “TV Funhouse” cartoons and New York Magazine. TODD LEVIN is an Emmy-nominated writer for Late Night with Conan O’Brien, and was a writer for The Tonight Show with Conan O’Brien and The Onion News Network. His work has been published in GQ, Esquire, Salon, and Vanity Fair. JASON ROEDER is a staff writer at The Onion and has been published in the New Yorker, Salon, McSweeney’s, and other publications. MIKE SACKS works in the editorial department of Vanity Fair and has been published in the New Yorker, Vanity Fair, GQ, Salon,Time, MAD, McSweeney’s, the Believer, Premiere, Vice, New York Observer, and Esquire. He previously worked at the Washington Post. TED TRAVELSTEAD is an actor and writer. He has written for VH1, and been published in Esquire, Radar, Premiere, Maxim, McSweeney’s, and Women’s Health.

Books by Assoc For Betterment Of Sex

Sex: Our Bodies, Our Junk